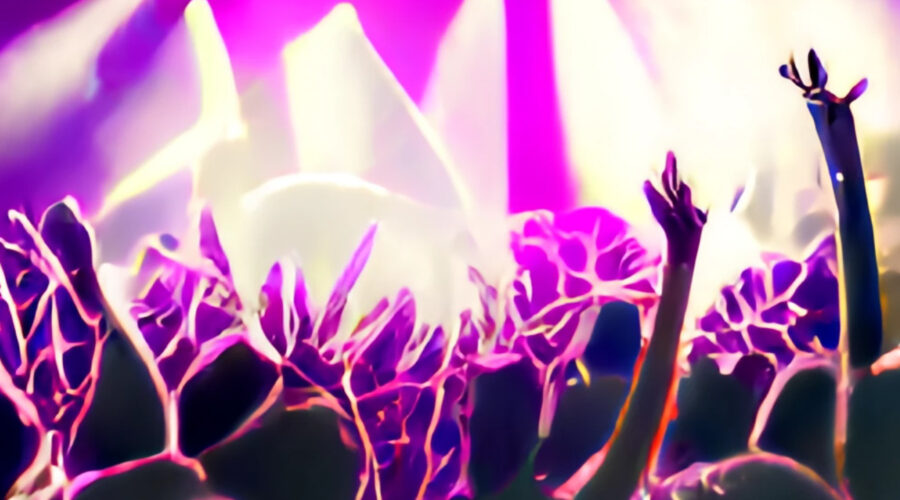 NFTs for music artists continue to grow in popularity. It is an actual use case, and the next big thing as Web3 streaming takes off.

Web3 founders, just like all technologists who run into the record industry, are often puzzled by how recording licenses and relationship works and often suggest solutions to the wrong problem.

While there is immense potential in how musicians may utilize the technology to create art, the utopian vision that decentralized technology will resolve all issues related to copyright ownership and payment structures is highly flawed.

For instance, a Web3 technologist often imagines blockchains and smart contracts will resolve all issues related to music licensing and ownership and that, therefore, old, outdated systems of royalties, payments, and opaque business practices will disappear. 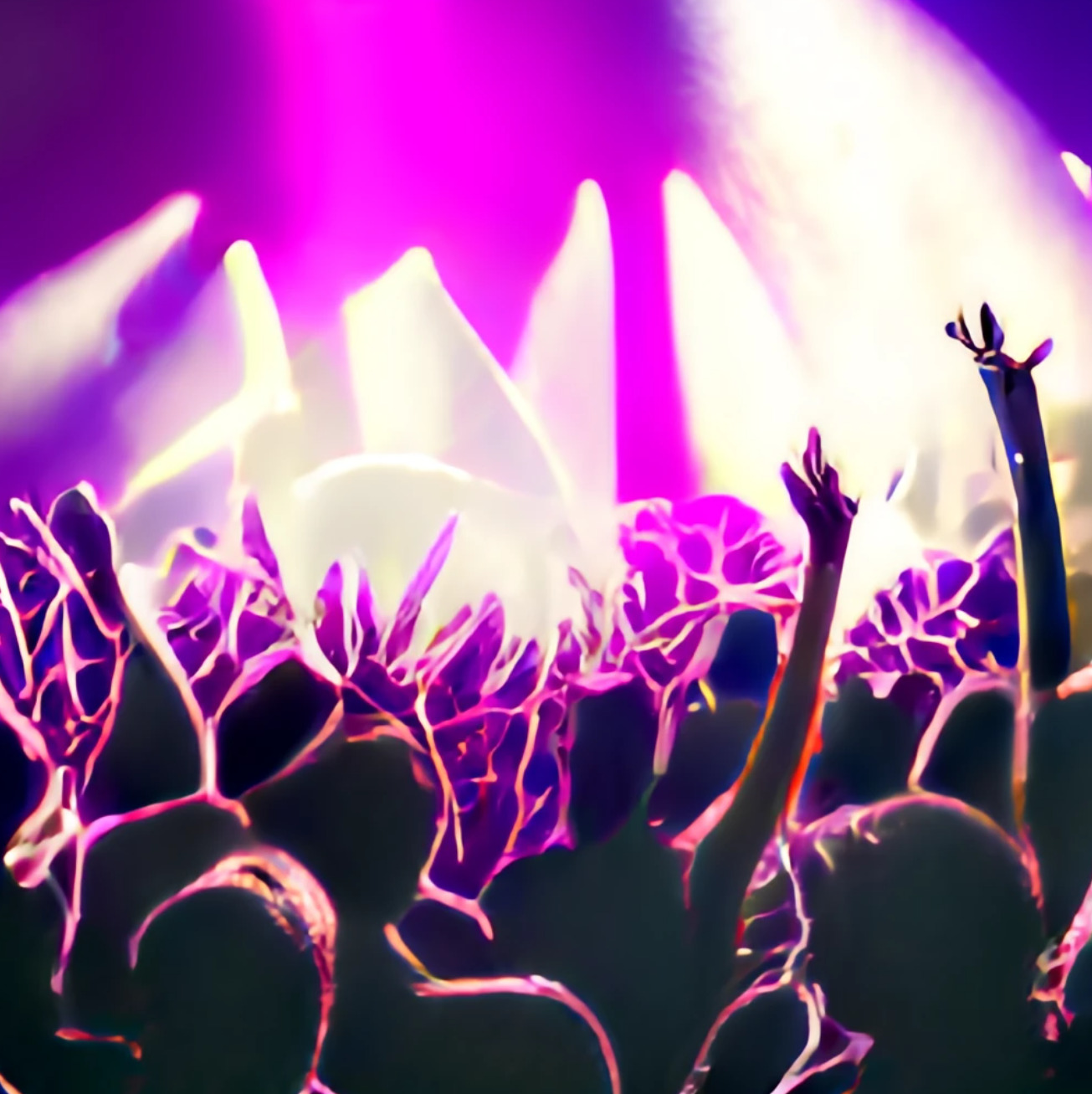 In reality, our Web2 issues related to copyright ownership will continue and coexist alongside web3 new copyright problems. Some believe our topics can be solved by decentralized and robust technology, but only if we agree to participate.

With Web3, creators can take ownership of their work and monetize their creations wherever they choose. They can also build relationships with fans through direct communication and engagement. These features allow creators to collaborate with others, share assets across multiple projects, and create new revenue streams.

While the current copyright landscape presents challenges for musicians and songwriters, the industry’s future depends on how we approach copyright reform.

Early artist monetization is vastly different in Web 2 vs. Web 3. In Web 2, the artist is subject to whatever catalog deal their record company, distributor, or publisher signed up to — no matter how long it may take for those pennies to recover their investment.

In Web 3, virtual merchandise, skins s, and small in-app purchases will be essential core monetization strategies, with artists and thirteens teams offering unique experiences and communities that narrowly around the artist.

These techniques have proven to be highly successful monetization and engagement tools in the gaming industry. In addition, they will transfer to Web 3 seamlessly, meaning potentially more beneficial uses for the artist’s names and images, and took right to separately from the sound recordings.

However, it’s not as easy as just creating an NFT and expecting people to buy it for millions of dollars. On the blockchain, there are no guarantees.

Some commentators think of Web 3 as just another buzzword, but others see it as something that will eventually become real. Those who dogmatically believe this new wave of online technologies will give back power to users and the internet community.

Big tech companies have a long history of trying to control the way people listen to music. Many would argue that the positive vibe comes from the vast amounts of money pumped into the space by venture capitalists and crypto whales. At the same time, the negative sentiment stems from the lack of rights holders controlling the distribution networks.

Blockchain technology is the core innovation behind Web 3.0. It uses cryptography to link data blocks into a chain of record keeping, making it secure and difficult to change without detection.

This technology also facilitates Smart Contracts. These are not contracts, as traditionally defined, but instead are computer codes running on a distributed network. The contract automatically executes when certain pre-defined events occur (such as token sales).

For example, imagine a company that sells tickets to concerts. A digital ticket could be represented as a token, and the company would create a contract specifying that anyone who buys a ticket can access the show.

The company would record the transaction on the blockchain, and future buyers would see that the event was already sold out.

Is NFTs For Music Artists Amplifying Or Changing Sentiment?

This implies that builders and consumers could share property ownership, surroundings, communities, and currencies. There are a variety of different core principles that have guided the creation of Web3.

Such as, many apps are permissionless, with every person possessing equivalent entry to take part and nobody being excluded. Web3 may additionally be trustful, implying that it works with incentives and financial instruments instead of depending on “trusting” third-party events.

Probably most powerfully, it has a native transaction system – cryptocurrency can be utilized for spending and transferring cash online without relying upon the dated infrastructure of banks and credit card companies.

A few short months ago, we were learning how Web3 could affect the music business. Now that we know better, we want to see if it will be bigger than ever as NFTs for music artists continue to be used in the Metaverse and the real world.

Who Owns Web3?
The Future of Virtual Reality and the Metaverse
Blockchain KYC Verification for Crypto Projects