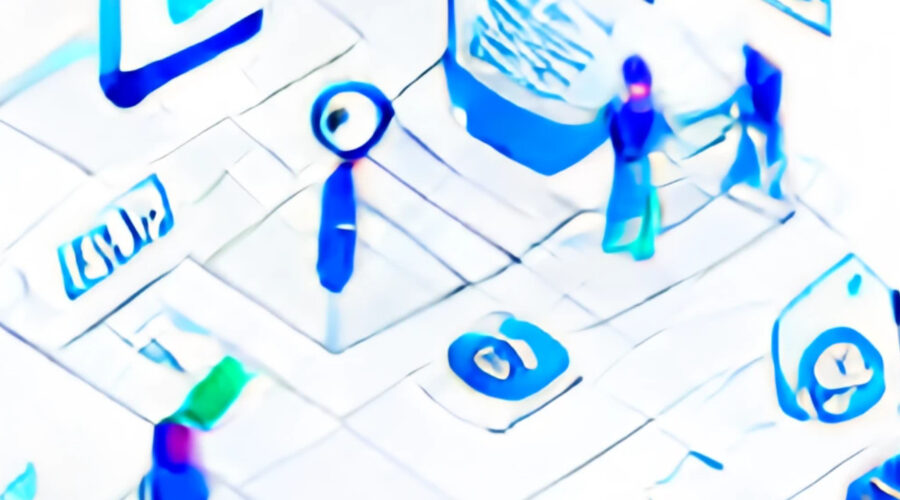 Are you looking to complete your Blockchain KYC verification process for a crypto project? Learn how “Know Your Customer” is bringing more security.

There’s no easy solution for blockchain-powered companies, financial services providers, or banks to circumvent Know Your Customer (KYC). However, traditional KYC solutions, which include manual and online identity verification methods, face challenges, including a high risk of errors and duplicated efforts. 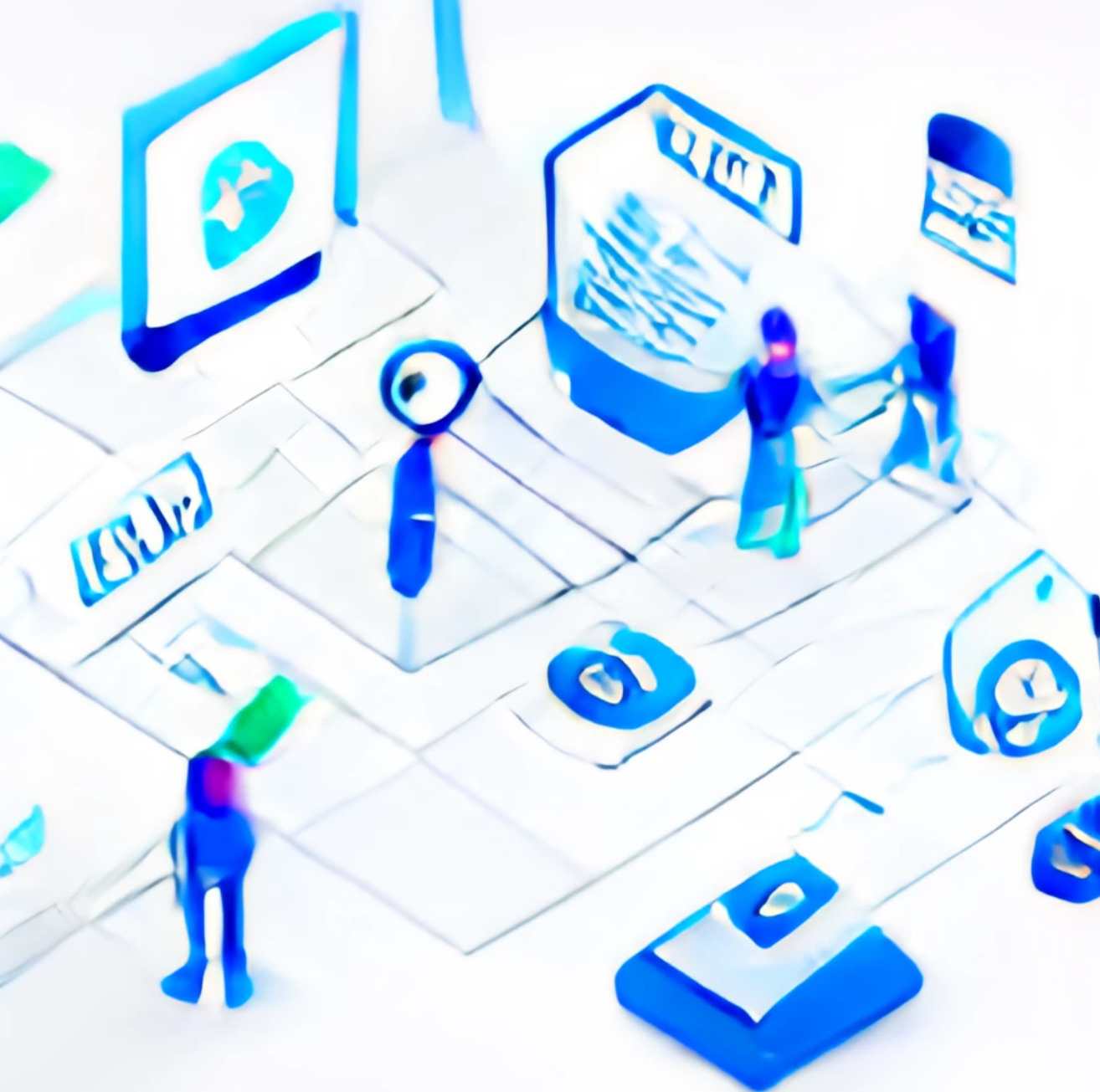 Blockchain technology has made it easier for businesses to comply with anti-money laundering (AML) regulations without collecting and storing sensitive personal information.

With the maturity of blockchains, many people look forward to decentralized or self-sovereign identity as an ultimate solution – people will be able to take back control of their digital identity, and they won’t need to give out too much unnecessary personal info.

At least some mechanisms already exist to allow us to achieve our goals. In Web 3, physical assets will one day belong to someone, but a purely digital relationship between the owner and user won’t be enough. A physical relationship must exist for a user to claim ownership of an item legally. Unfortunately, most people are glossed over this fact.

Blockchain technology offers companies a new approach to verifying customers. Traditional KYC verification requires people to submit proof of identification to a third party. But because blockchain allows users to prove themselves, companies can eliminate the need for third parties.

They could also reduce the amount of data needed to identify someone, such as requiring only a photo ID instead of a full name, address, and phone number. And if companies store user identities on the blockchain, they would no longer need to worry about losing those records.

Companies must store KYC information for a specific time to comply with regulations. However, keeping such sensitive information can be costly and time-consuming.

That is why blockchain technology provides an alternative solution where users can upload their personal information directly into the network without relying on third-party services. Once uploaded, it becomes immutable and cannot be tampered with. Furthermore, the decentralized nature of blockchains means that no single entity holds any power over user data.

What makes it so worthwhile for blockchain KYC verification?

Automating KYC verification could revolutionize international payment systems, which are valued at hundreds of billions of dollars annually.

Know Your Customer, as we know it today.

Identifying people through their official documents is easy but identifying them using alternative means is difficult. There have been numerous instances of identity theft because of these issues.

Regardless of the severity of the situation, establishing identity through Know-Your-Customer (KYC) or customer identification is a lengthy process.

Both parties must complete many documents before any transaction takes place. However, there is no clarity regarding who owns the data, which makes it difficult for companies to share their customer data across different platforms.

It has been estimated that global efforts to combat financial terror and money laundering have proven highly costly for government agencies and financial institutions. For example, a recent report showed that in 2014, companies spent an astounding $10 billion on anti-money laundering (AML) regulations.

Firms are also punished if they fail to comply with KYC (know your customer) regulations by hefty regulatory fines, etc.,

As financial institutions turn to blockchain technology for KYC compliance, they must be aware of the risks involved.

Even though the financial services sector has sought solutions for the identity issue for a long time, only recently has a viable solution arrived in the form of blockchains.

KYC verification using blockchain has the potential to be quicker, more accessible, safer, and more efficient than the current methods.