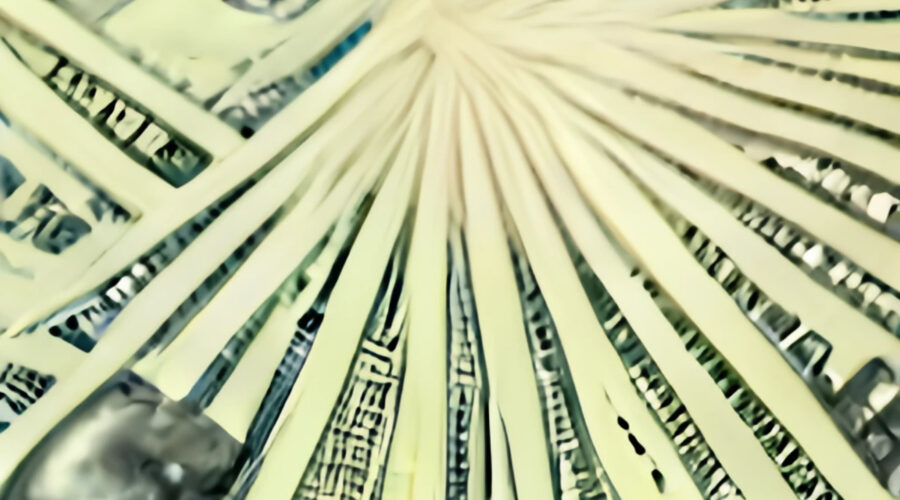 Web3 users suffered a $3.9 billion loss due to crypto fraud in 2022. The techniques scammers are using to steal data continue to adapt. 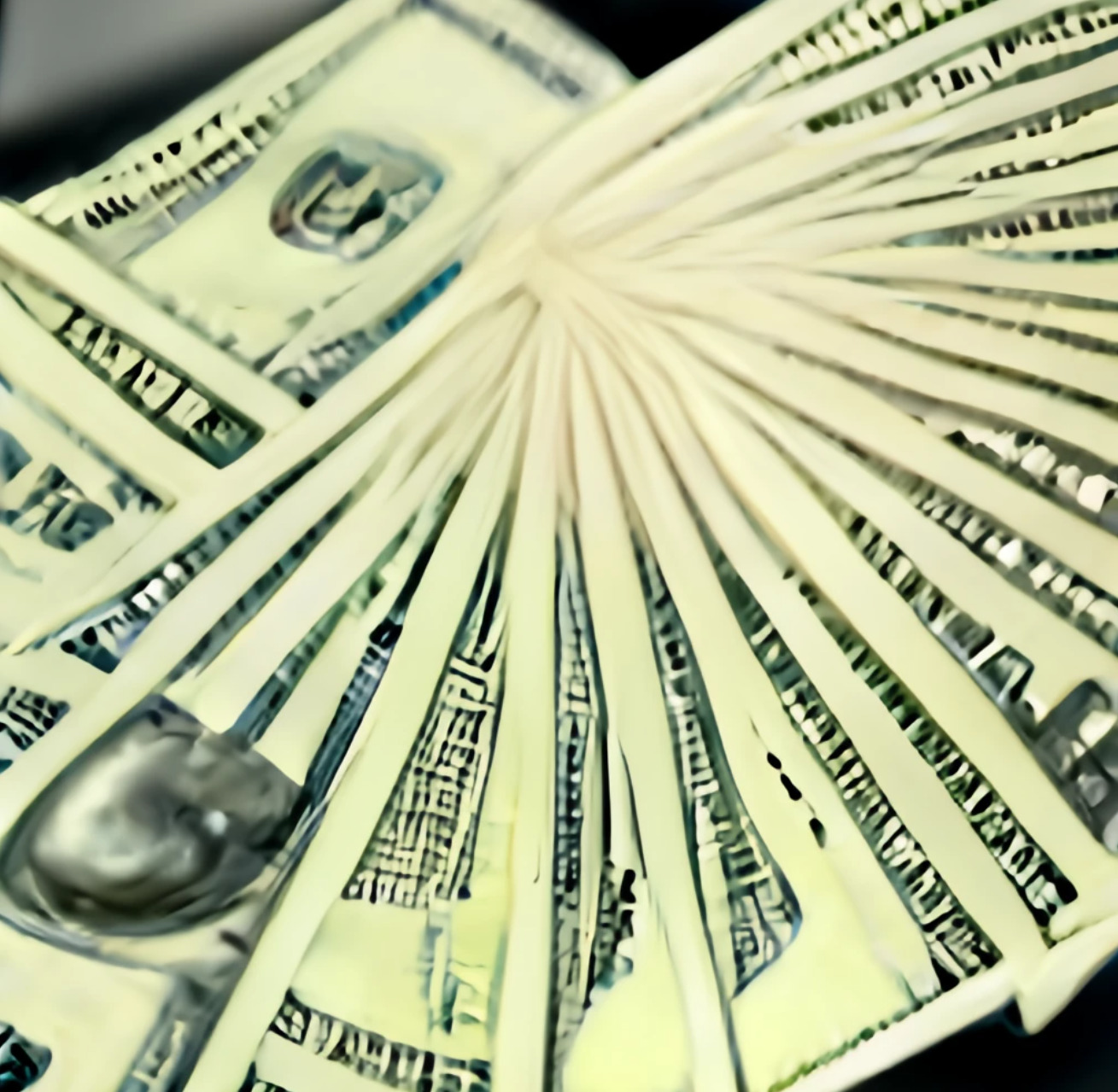 With the development of new technology, new risks have arisen, such as cryptocurrency-related fraud. Bitcoin’s launch in 2008 inspired cybercriminals to target users and take their funds, and these threats have only become worse as the Web3 ecosystem grows.

It was recently reported that over $3.94 billion worth of crypto was lost via hacks and scams in 2022. They identified BNB Chain and Ethereum as the two most targeted blockchains that year, with 65 and 49 incidents respectively.

Fortunately, the amount of money lost due to crypto-related fraud decreased by 51.2% from 2021’s total of 8 billion dollars.

This latest study emphasizes that companies engaging with Web3 should have a sophisticated security system to protect against these risks, as failure to do so may result in data exposure.

As the value of this market rises, more cybercriminals are likely to create newer scams and security threats to take advantage of its popularity and grab users’ funds. This poses new challenges as these assaults in digital areas won’t be similar to those encountered in Web2.

$3.9 Billion Lost Is A Huge Amount

One founder noted that Web3 is a new and unexplored area. He claimed that due to this lack of experience and the large sums held in smart contracts, the Web3 ecosystem is considerably more hostile than its predecessor, Web2.

People who are new to Web3 technologies and are still learning risk falling prey to emerging scams.

Amador stated that the users are in a period of transition to the Web3 platform and lack the necessary knowledge to take proper care of their wallets and authorize transactions. This breeding ground of vulnerability is severely leveraged by irresponsible actors, as there is new tech being released all the time.

Consequently, Amador suggests that CISOs and security executives who interact with these technologies should invest in security training – not only about phishing threats, but also about the use of tools such as wallets, private keys, and widespread DeFi applications.

Leaders and researchers need to help users stay informed of data theft techniques used by scammers, as they move forward.