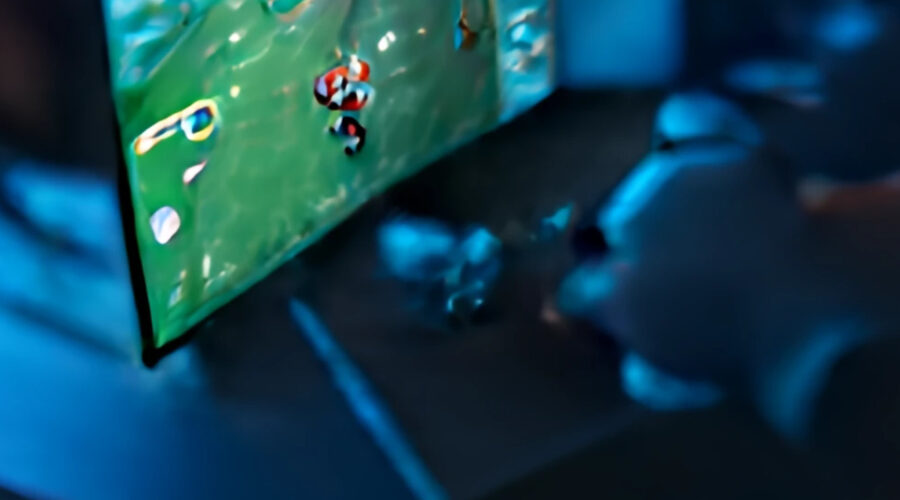 Web3 gaming is not coming; it is here. Understanding the future of the game industry rising on the blockchain is essential.

Blockchain is revolutionizing the gaming industry by allowing players to control their digital assets and identities.

Parents were initially worried that video games would cause societal destruction, but they are now seen as a means of popularizing the crypto sector.

Although crypto has cooled off many markets, investors invest much money into Web3 gaming or blockchain-supported games. According to DappRadar, an August 2022 report shows that $748 million was raised to create new Web3 titles.

Industry experts and crypto enthusiasts are enthusiastic, but according to a survey by Coda Labs game publisher, only 12% of gamers have tried playing a Web3 game, and just 3% of them possess an NFT.

Institutional players focus on developing Web3 gaming but must entice existing gamers to join in. Web3 gaming utilizes cryptocurrency, NFTs, and blockchain technology to provide users with additional control over their digital identities and assets. It is a term used to describe games enhanced by this technology. 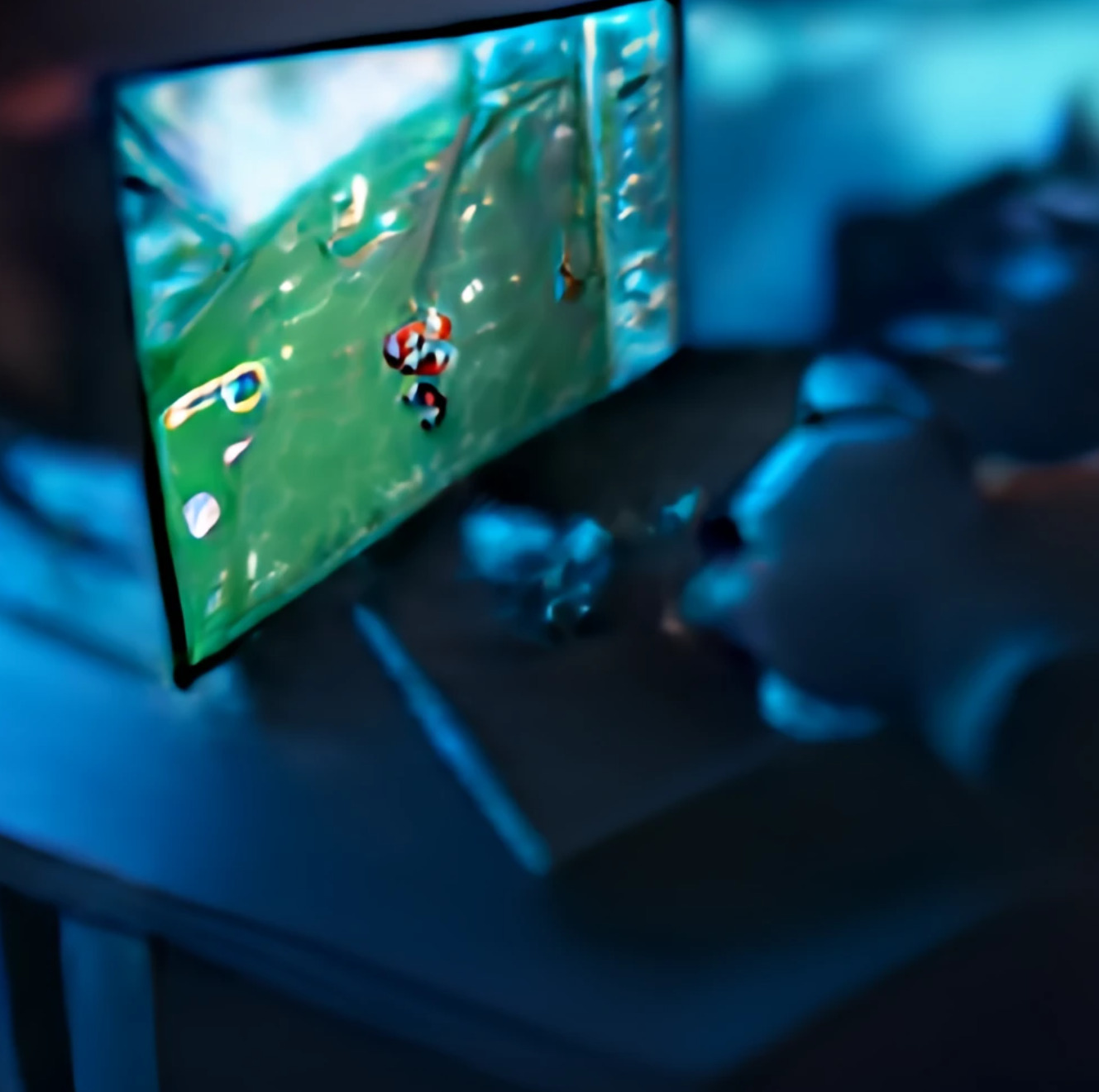 Web3 games can offer the same appeal as other popular video games, such as MMORPGs, puzzles, and strategy games. Blockchain technology helps enhance these games by providing secure payment options and allowing users to own digital in-game assets through Non-Fungible Tokens (NFTs).

Move-to-earn is a variation of play-to-earn gaming that incentivizes users for their physical movements. STEPN, one of the top games, requires obtaining or leasing crypto collectible footwear to begin getting rewards through exercise.

Metaverse worlds are immersive virtual spaces that allow people to collaborate and socialize. An example of a famous metaverse world is The Sandbox, where users can buy land and create games.

Fantasy sports are being revolutionized with platforms like Sorare and Hellebore, where users can collect digital player cards, build lineups, earn points from real-life performances, or buy NFTs to predict game outcomes.

NFTs, which can be earned or bought, are often used as in-game assets in blockchain games. NFTs are blockchain-based tokens that let gamers recognize ownership of digital items such as exclusive content, in-game skins, or rare collectibles. Web3 enables these tokens to be secured even further.

The best way to show a gamer the worth of blockchain technology is to mention that these are digital collectible items they can keep forever. This is something digitally native individuals can especially appreciate.

Last year, the gaming industry hit $20 billion in revenue, making it larger than film and music combined. Platforms like Apple, Google, and Steam take 30% of these profits as fees. Over $100 billion is extracted from this sector, with little to no money going back to gamers.

The Future: Web3 Gaming Still Has A Ways To Go

Web3 gaming could offer more control of identities and data for players in the future. Gamers could eventually use cryptocurrency wallets instead of current single sign-on techniques, so users can manage their logins more efficiently and protect their information from being distributed to external parties.

Technological advances have enabled the development of decentralized identity products like Disco. Web3 will allow players to traverse virtual worlds while safeguarding one’s digital identity with ownership and security.

Some have mentioned that some gamers feel apprehensive about learning more about cryptocurrency and blockchain payment tools for Web3 gaming. They’ve declared that sure gamers have no comprehension of financial structures.

When investing in digital assets, it is essential to practice prudence and manage your funds wisely, as they may be subject to high risk.

Web3 gaming isn’t just about getting rich quickly; it’s also about changing how the gaming industry works and giving players more control over their identities and assets in games and across different platforms in platforms like MetaMask.