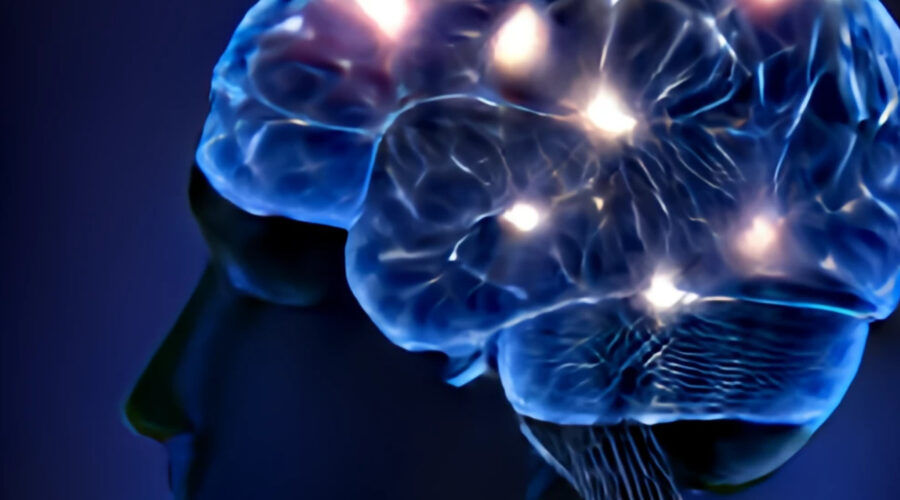 It’s almost time; the Neuralink brain chip is practically ready for embedding in your head. But, unfortunately, you can’t be the first to get it; here’s why.

Neuralink is an ambitious project involving several complex technologies. The main challenge is connecting the electrodes inside the brain to the outside through a tiny device inserted into the skull. To do so, the team needs to develop a wireless charging system powered by radio waves and a microchip capable of collecting signals from the brain and sending them to the outside.

It takes a lot of skill and precision to get everything in place, so the company is developing a robotic arm to help them perform the surgery safely and consistently. 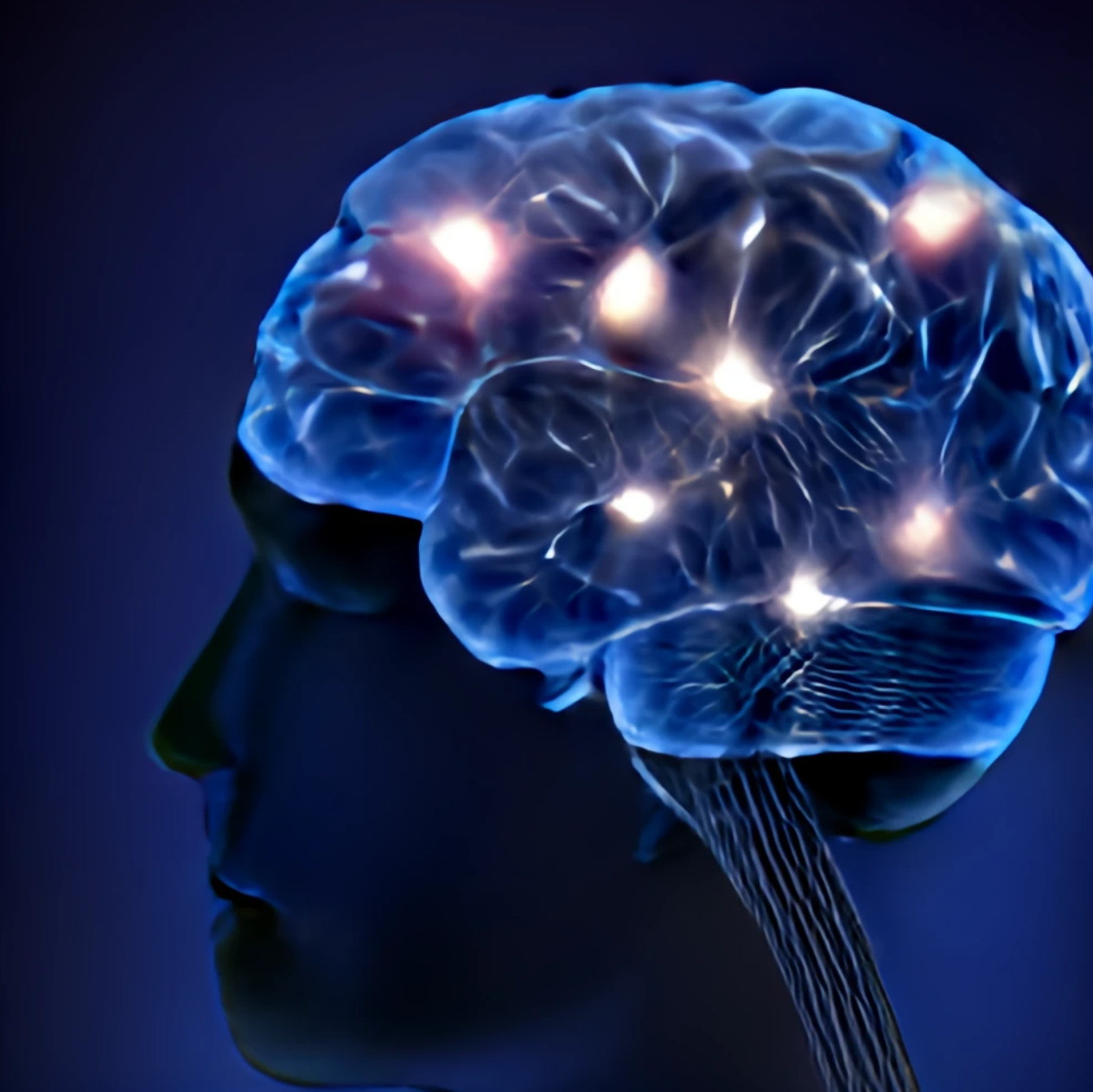 The technology has to be able to handle all kinds of variations between patients and within each patient. It needs to collect data quickly enough to be analyzed almost immediately. And finally, it must be able to communicate with the nerves in the body so they can learn from it.

In many cases, what they said was the same as what was said the last time. Various animals with implants were displayed performing multiple tasks, including playing ping pong, controlling cursors, and manipulating keyboards.

Elon Musk also talked about how his company’s processors work, saying that the new chips are built partly out of ARM processors and partly out of custom silicon. There are some indications that the technology may be improving, but there aren’t any signs that the final product is nearly ready for FDA approval.

The most significant change between last year’s conference and this year’s conference was the detail involved with the surgical robot. This year, there were demos of the hardware and much discussion about the specifics of the surgery it would perform. Last year, the robot seemed to be laggardly.

There wasn’t anything particularly new in the presentation compared to the previous year’s version, and it was difficult for us to put together a clear picture of what the team planned to do with their devices.

However, the most striking thing is that Neuralink has not yet started human trials. It remains unclear when they might begin.

None of this means that Neuralink will eventually succeed in developing an interface between the human brain and computers. It could end up doing something else entirely. Or it may never get off the ground at all. But so far, it hasn’t given us any reason to think that it’s even close to achieving one of its most ambitious goals.

Neuralink says it’s developing brain-computer interfaces (BCIs) that could help people whose brains have been damaged by strokes or traumatic injuries regain some function.

The Neuralink Brain Chip Is Coming Sooner Than You Think

According to the company, the chip that interfaces directly with the brain could be used in humans within six months.

The company has received permission from the US Food and Drug Administration (US FDA) to test its artificial intelligence system inside humans.

Despite missing earlier delivery dates for its wireless brain chip, the company has been making progress on developing the technology, according to the most recent presentation.

“The initial rate of change may appear painfully slow, but we’re doing everything necessary to accelerate it, so in theory, the rate of change should exponentially increase.”

$3.9 Billion Dollars Lost To Crypto Fraud In 2022
AI Beats Human Scholar In A Recent Science Test
Metaverse For Work - What The Future Job Might Hold