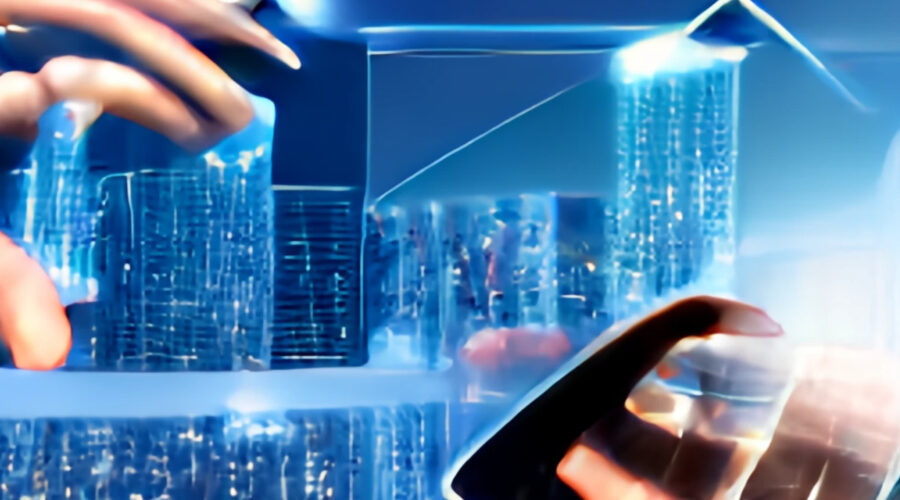 As a first seen move, China has launched a digital asset market on a national level. As a result, trading NFT collectibles are popular with the Chinese.

Although Chinese collectors have been trading digital collectibles through heavily regulated platforms, this is their first official entrance into the world of NFTs.

China is introducing its first NFT-based trader funded by the state, signifying their acceptance of the technology, which was previously in a legal grey area due to their stringent cryptocurrency regulations. 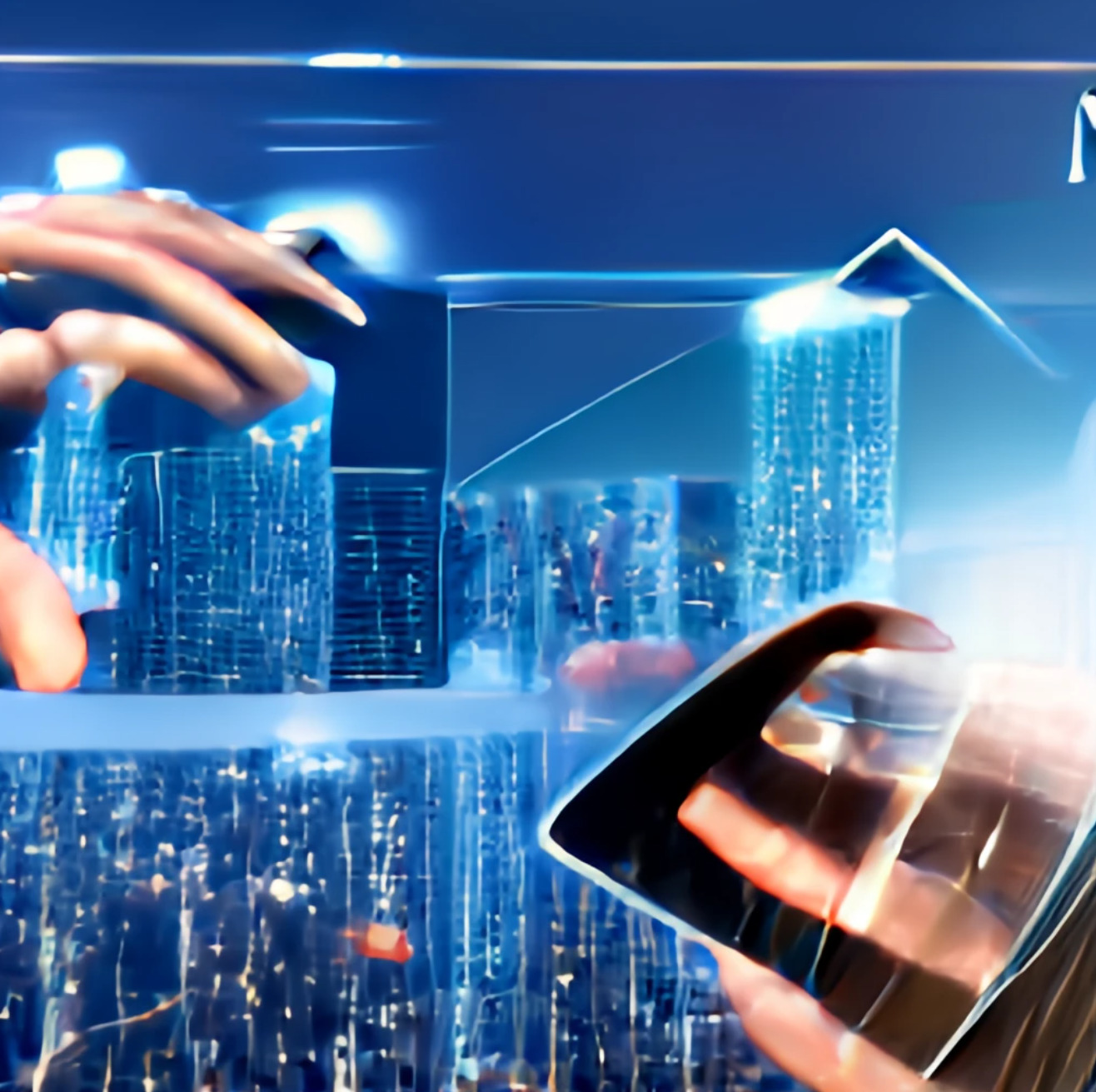 To commemorate the marketplace launch, a ceremony will be held on January 1st in Beijing, China’s capital. China Technology Exchange, Art Exhibitions China (both government-supported), and the privately held Huban Digital will run the platform jointly, based on a report from the Chinese state news agency China Daily.

The report states that the platform’s blockchain is the “China Cultural Protection Chain.”

Over the last two years, Chinese traders have been into NFTs, just not in the same way as other parts of the world. As per Chinese laws, these digital collectibles cannot be bought with cryptocurrency and are referred to as something different than “NFTs.”

Digital artwork, as opposed to its open counterparts, is generally traded on tightly controlled platforms. However, just this month, a court in China announced that digital assets should be given similar property rights to those sold on e-commerce sites – a milestone in protecting them.

The China Hangzhou Internet Court Made The Call

Last month, the Hangzhou Internet Court in China decided to protect digital assets to be comparable in value to e-commerce goods. This was a significant milestone in recognizing the rights attached to these assets.

With characteristics such as value, scarcity, control, and traceability, NFTs fall under the category of virtual property rights and should be protected by the country’s legal system.

Digital assets mark a new form of trade in terms of industry control and direction; there is still much that needs to be improved when it comes to laws, guidelines, and regulatory measures about the launch.

This has resulted in significant uncertainty; At the same time, digital assets are more exposed to legal controls than intellectual property and digital copyrights; it is the platforms’ responsibility to list and trade them.