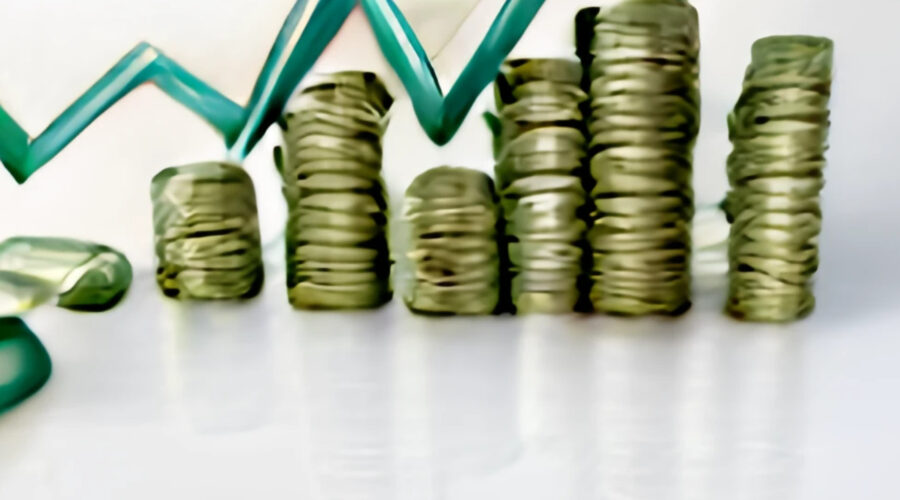 A recession in 2023 is almost inevitable, and we may even be in one already as 2022 draws to a close. But will it affect Web3 builders?

JP Morgan became the latest big bank to forecast a recession in the United States by 2023 but added that the economic slowdown would be milder than expected. JP Morgan also predicts the recent FTX crash and crypto winter may be short-lived, not affecting the whole “crypto” economy. 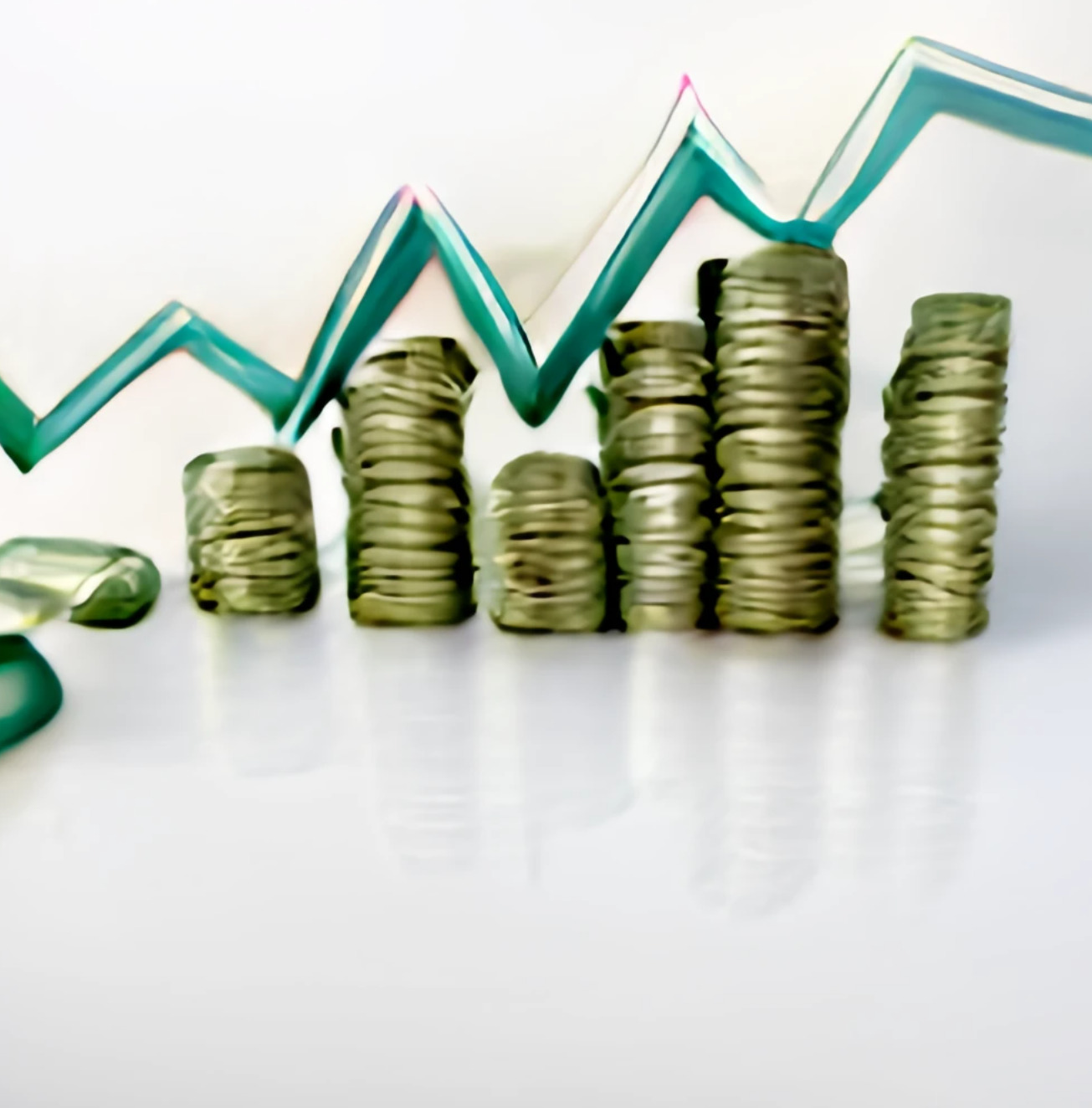 Economists at JP Morgan predict that the U.S. economic contraction will be more profound than expected, and the slowdown could drag even further into 2024.

A recent study showed that most fund man­agers expect a worldwide economic downturn within the following year.

Most financial experts expect the U.S. economy to avoid the worst consequences of a global economic downturn, but not everyone agrees.

According to a recent Morgan Stanley study, the U.S. just skirted a recession in 2023, but the labor force will continue to shrink.

Earlier this year, BlackRock warned that rising interest rates could cause an “economic slowdown” and predicted that the Fed would keep raising rates for at least another two years.

In recent months, JPMorgan CEO Jamie Dimon said that the U.S. and global economies were heading toward a recession in 2023. However, he said that the U.S. economy was doing quite well and could emerge more potent than it did in 2008, thanks to Trump’s tax cuts and deregulation policies.

He also noted that the Fed had cut back on its bond-buying program, meaning that the central bank was likely to start easing off on the increases in borrowing costs soon. Just before the Fed announced its latest rate addition, Chairman Jerome Powell indicated that the Fed might begin reducing them later this year.

A Recession In 2023 May Be Short-Lived

The latest inflation figures show consumers’ costs increasing at their slowest rate for nearly two years, suggesting the worst economic slump could soon be behind us.

An interview with Bloomberg earlier this week showed that Federal Reserve Vice Chair Lael Brainerd also indicated that they would slow down their rate hike cycle next month.

But will all of this affect Web3 builders? More than likely, no.

Compared to previous recessions, Sentiment is being seen from a multitude of Web3 builders who are doubling down on building instead of worrying about the economy.

The New Google AI Vision Categories
What is a Crypto Contagion?
$3.9 Billion Dollars Lost To Crypto Fraud In 2022