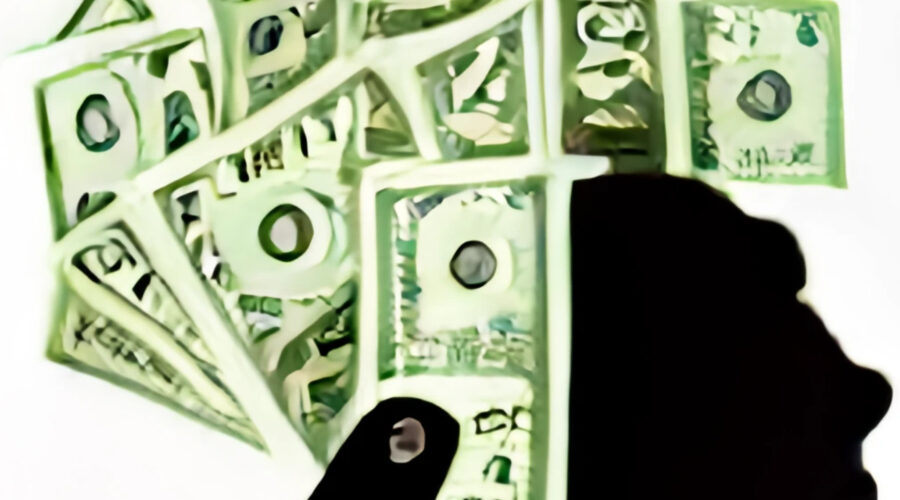 While Web 3 is more extensive than Ethereum, news has broken about legal matters on who owns Web3 most innovative projects.

Joe Lubin, who is thought to be the co-founder of the Ethereum blockchain, is currently in a legal battle with a group of ex-employees from ConsenSys AG, a company that was key in the creation of Ethereum.

Although the court battle is essentially a disagreement over corporate governance and the worth of some critical assets, it also symbolizes a more important question about the world that crypto and Web3 supporters hope to construct: Should blockchain systems collaborate with existing governmental and corporate structures or prioritize their autonomy from them?

Although some crypto enthusiasts view the involvement of big banks and government entities as a means to legitimize blockchain technology and reach its full potential, others consider this a breach of trust by forcing users to submit data or comply with restrictive government regulations. 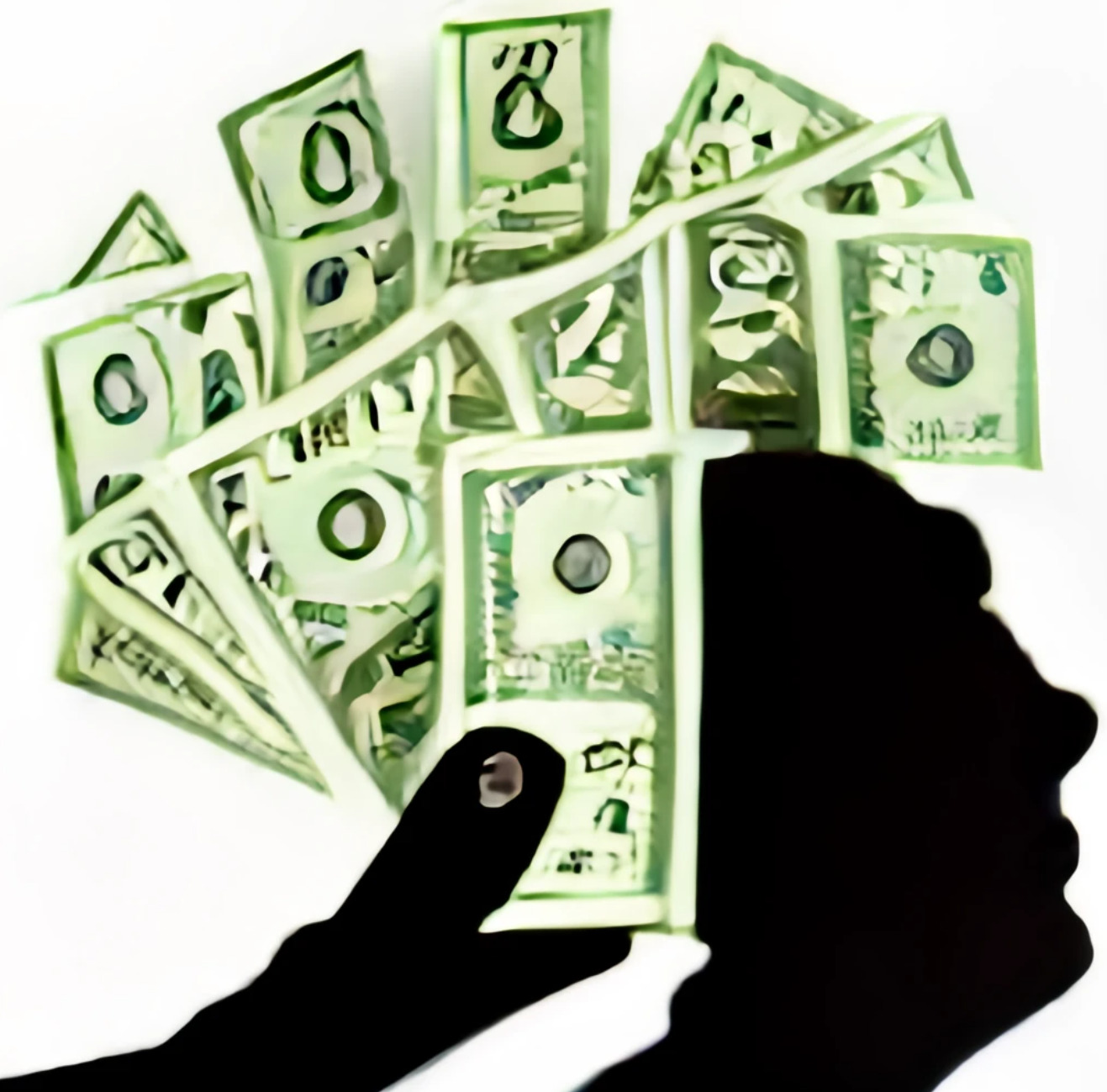 The most recent decision continues a disagreement that has divided an essential group of original cryptocurrency creators.

Ex-workers of ConsenSys, who are also minority shareholders, assert that it wrongfully relocated significant assets to a separate business subsisting of Lubin and other prestigious investors like J.P. Morgan, Microsoft, Softbank, and Temasek from Singapore’s Government.

Assets such as MetaMask, a well-known crypto wallet, and Infura, a set of software resources for blockchain programmers, now belong to a company supported by leading financial powerhouses.

In March, minority shareholders asked for a special deal audit and demanded that the transfer be made for voting. Last month, as reported recently, a judge from Zug granted their request for a shareholder vote.

The plaintiffs’ victory at this point is just a minor victory because Lubin holds the majority of ConsenSys AG’s shares, and it’s anticipated that the vote will endorse the

A ConsenSys AG spokesperson, who now operates under the name ConsenSys Mesh, denied the allegations in an emailed statement. They declared that the transfer was done with assistance from

An unnamed source knowledgeable of Lubin’s situation revealed that in negotiations before legal proceedings, the employees had recommended very high valuations for the assets that were being transferred. This individual alleged that the plaintiffs wanted attention to pressure a settlement and mentioned that Lubin was ready to take it to court.

This dispute reflects the industry’s difficult shift from its beginnings as DIY, informal projects supported by computer enthusiasts to a large-scale enterprise. Falls commented that the privacy policy update issued last month that allows MetaMask to record IP addresses was a representation of MetaMask’s move away from the cryptocurrency world’s principles under its new ownership.

This legal dispute has exposed the ongoing rivalry from the beginnings of one of the biggest crypto platforms.

Former employees of ConsenSys recalled a disorganized and informal environment in which a lot of verbal agreements were made and sometimes not carried out, leaving some people who had been part of Lubin’s team feeling like they weren’t given the pay they had been promised. Nevertheless, Lubin felt that his efforts greatly outweighed any other grievances.

Falls, from New Zealand, said that the minority shareholders anticipate a decision shortly on another legal request lodged in Switzerland for an audit of the shifted assets.

POLITICO has seen a new Swiss court ruling heating the legal conflict around the software infrastructure used in many cryptocurrency activities.

He believed that the conflict was more than just the possessions of one crypto firm, but about how the industry would develop- one that was initially seen as a substitute to existing banking systems.

Blockchain KYC Verification for Crypto Projects
Crypto Yield Down? Why Not Try Web3 Dividend Stocks
FTX, BlockFi, Celsius, or Voyager? You'll Likely Get Nothing For Years