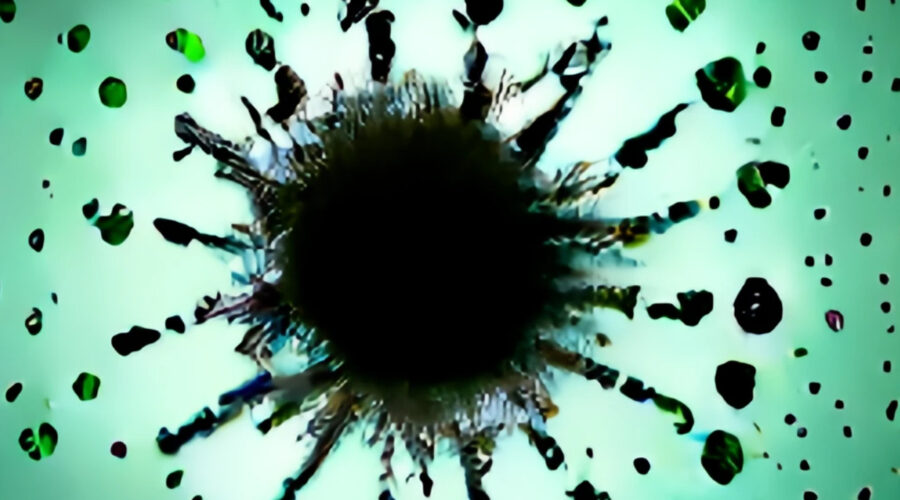 A Crypto Contagion is underway, triggered by a public rift between significant cryptocurrency exchanges in an already weak market.

Bitcoin and Ethereum prices plunged after the FTX-Bittrex deal was announced. Cryptocurrencies continued to fall after news broke that two of the world’s largest cryptocurrency exchanges had reached a settlement agreement.

Investors and analysts expressed concern that FTX troubles will carry throughout the cryptocurrency market. FTX’s founder Sam Bankman-Fried was the knight who saved companies during most of this crypto winter. So seeing one of the significant companies submit defeated makes many people nervous.

The deal marks one dark day for cryptocurrency during a rough year for markets. It came after the up-and-rising crypto trading venue FTX suffered from a significant liquidity crunch, temporarily halting customer withdrawals Tuesday morning. 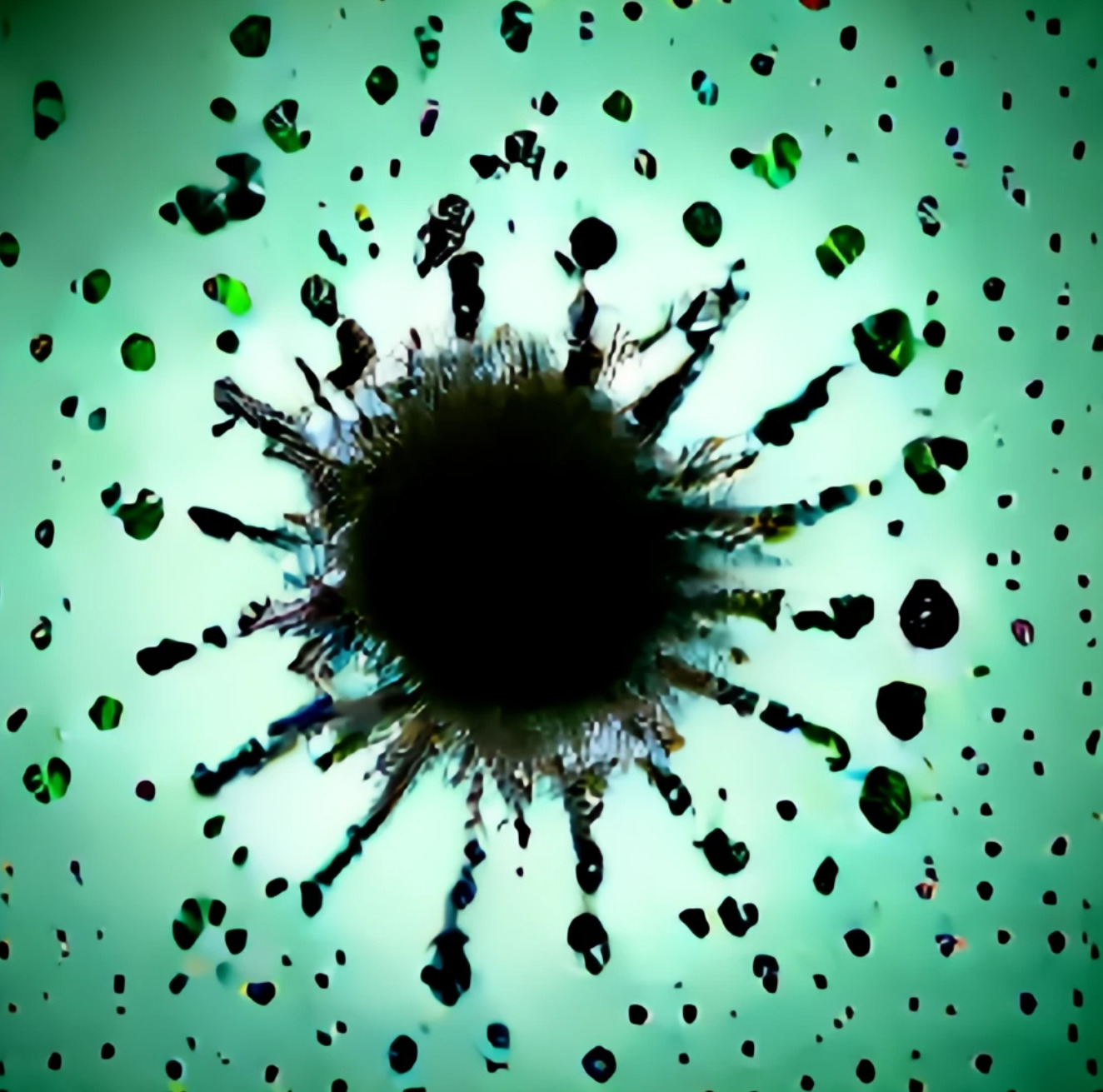 A Crypto Contagion can be defined as a behavioral and a financial blend. When leaning towards the financial side of things, financial contagion is defined as “the spread of market disturbances – mostly on the downside – from one country to the other, a process observed through co-movements in exchange rates, stock prices, sovereign spreads, and capital flows.”

So naturally, a Crypto Contagion is a situation where behavioral and financial disturbances lead to “panicked runs on cryptocurrency exchanges in a race to be first in withdrawals or selling.”

“There’s a lot more worry that crypto contagion risks and liquidity issues are lurking.” was quoted by an analyst recently. If the merger goes through, it could worsen the situation for other companies in the cryptocurrency market.

So far, in 2022, total cryptocurrency exchange volumes worldwide have dropped by 21%, from $86 trillion to $65 trillion. According to crypto indexing firm Nomics, Binance has been responsible for 21.7 percent of total global crypto exchange market activity, whereas FTTX Exchange has had a 3.96 percent share.

Coinbase Chief Executive Officer Brian Armstrong tweeted earlier today that his firm doesn’t have “any material exposure to FTX or FTT.” And shares of Coinbase were up 2.4 percent Monday following news that New York Attorney General Letitia James had opened an investigation into whether the San Francisco-based cryptocurrency exchange was violating state securities laws by failing to register its initial offering with regulators.