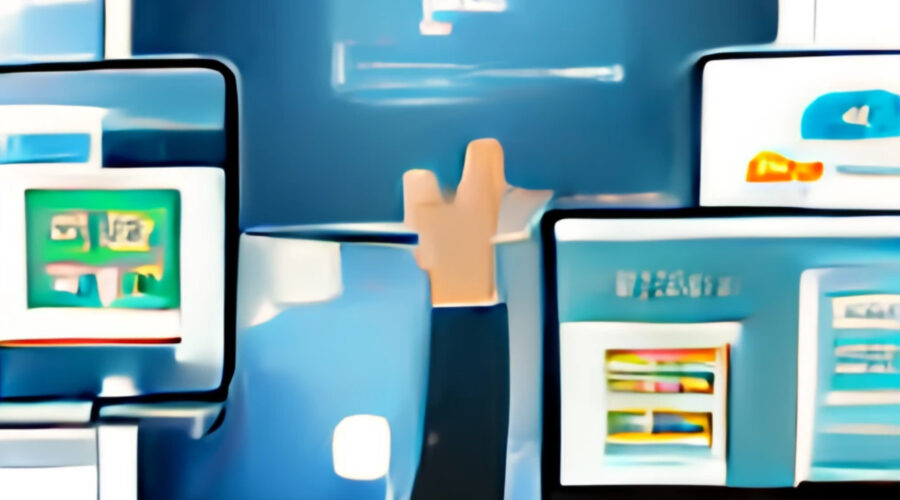 What are the differences between Web3 vs Web2 vs Web1? It’s simply the past, the present, and the future of where connected technology is heading.

We are progressing from the original “read-only” Web 1.0 to the increasingly interactive and socially operated Web 2.0 towards the upcoming step of the internet, which is often acknowledged as Web3 in the digital asset industry.

It has been forecasted that Web3 will enable individuals to own virtual items, transact securely online, and have more authority over their data. Blockchain and crypto realms currently possess functional products prepared for this purpose – persons can send transactions peer-to-peer (P2P) and receive their digital items with crypto wallets. In addition, a great deal of blockchain-powered projects was also constructed in a decentralized way and can be used by anyone.

Digital assets can form an integral part of Web3 – a new internet markedly different from the current system with its concentrated power in the hands.

Through digital assets, Web3 can have native digital payments and tokens that can be programmed to perform a variety of roles in a digital economy. In addition, blockchain and cryptocurrency technology can also make Web3 more communal via decentralized autonomous organizations (DAOs).

In the past, the internet was generally separated into three distinct parts, or “eras,” referred to as Web1, Web2, and Web3. In Web1, users couldn’t edit or upload data to websites they were interacting with. Instead, internet sites consisted solely of static HTML pages that allowed one-way activities such as reading articles.

Initially, Web2 enabled actual user consumption and interaction. Over time, it developed into an interactive space where users actively created content. As these online interactions primarily took place on social media platforms individualized by tech giants, the emergence of Web2 brought about a new level of centrality.

With the current Web2 environment’s shortcomings being exposed, changes are being made. For example, people are becoming more aware of data tracking, censorship, and ownership.

The power of centralized companies has been made particularly apparent when they use it to block certain users and organizations from their sites. Furthermore, Web2 companies gather user info.

Web3’s goal is to create a more improved internet. Its main promises are decentralization, trustlessness, and lack of restrictions. In addition, it seeks to enable digital possession, allow digital-based payments, and ensure that censorship is impossible in modern web services and products.

Blockchain and cryptocurrency are ideal for Web3 as they allow for decentralization, meaning anyone can document information on-chain, tokenize funds, and create digital identities.

Web3 could potentially rely on blockchain and cryptocurrency, as well as other technologies like augmented reality (AR), virtual reality (VR), internet of things (IoT), and metaverse to make the internet more interactive. While blockchain may mainly work on the infrastructure side of Web3, these other technologies and solutions can provide users with a more immersive digital experience. 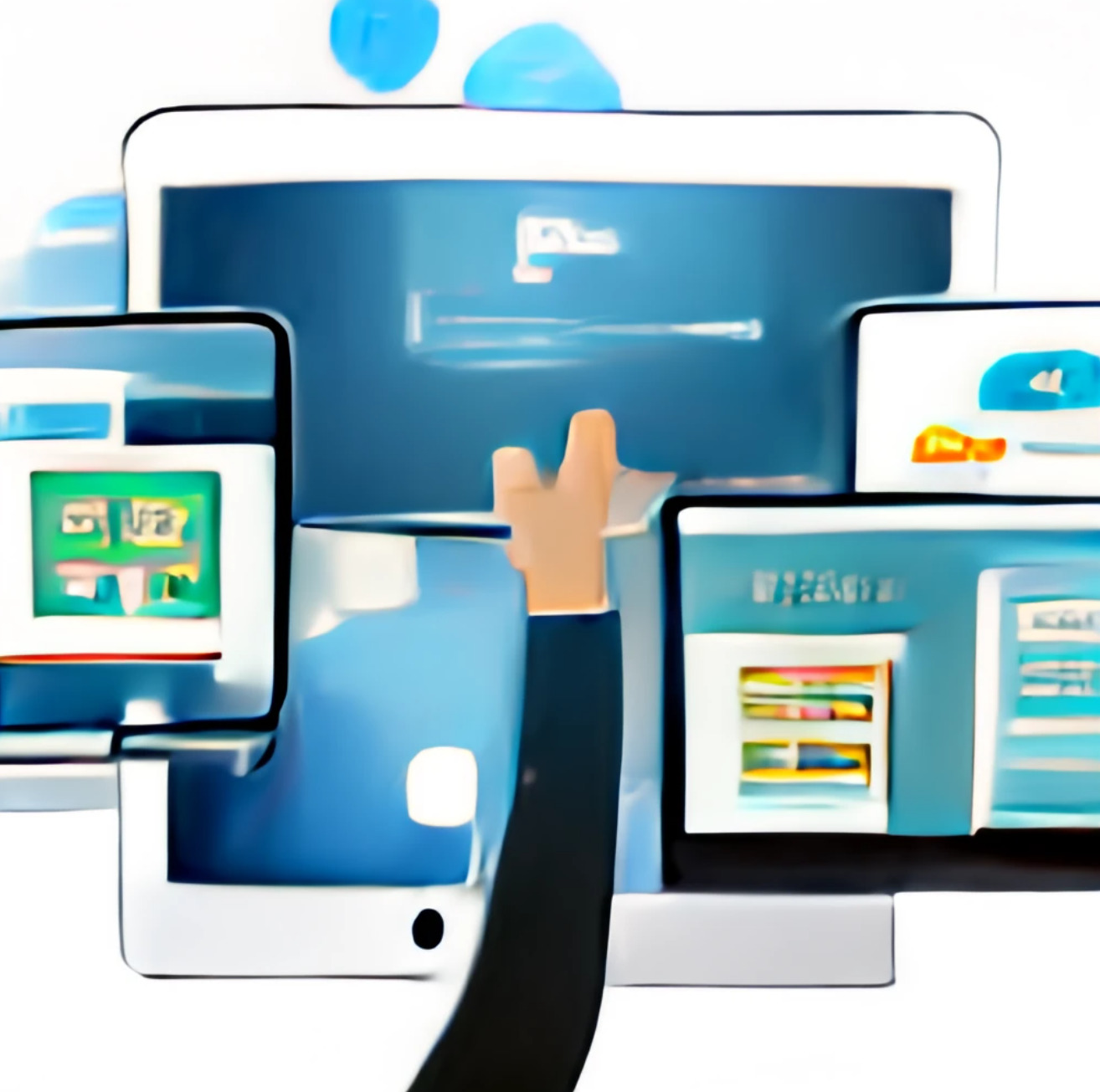 IoT could bring together various gadgets via the internet, AR could insert virtual visuals into reality, and VR could create virtual worlds filled with digital items. Finally, joining all those technologies together might make a single metaverse become a component of Web3.

Cryptocurrencies can provide digital payment methods as well as many other possible uses. For example, utility tokens may be used to access key elements of Web3. Additionally, non-fungible tickets could help validate digital identity and ownership while giving users total control over their data.

Blockchain technology can be one of the critical components of Web3, but it could go unnoticed if applications built on blockchains are accessible and easy to use.

NFTs could facilitate users showing digital collectibles to other people and aid in creating and preserving distinct digital identities. Additionally, they have the potential to be utilized for further uses, like powering a lot of different processes in online gaming.

Through decentralized autonomous organizations (DAOs), blockchain and crypto can change how users of Web3 coordinate and impose collective action. Individuals are provided the power to unite around a common objective without needing a centralized governing force.

Web3 vs Web2 vs Web1 In Summary

Although Web3 could solve many significant issues with today’s internet and limit tech giants’ power, it is still far from becoming a reality. Still, the technologies that will likely form the base of the new version of the Web are currently in development.

Blockchain and crypto are considered the primary components of the web3 revolution because they provide users with decentralized, trustless, and permissionless interactions. Moreover, blockchain technology and digital assets will be more successful when incorporated with AR, VR, and the internet of things, since they can yield effective solutions.