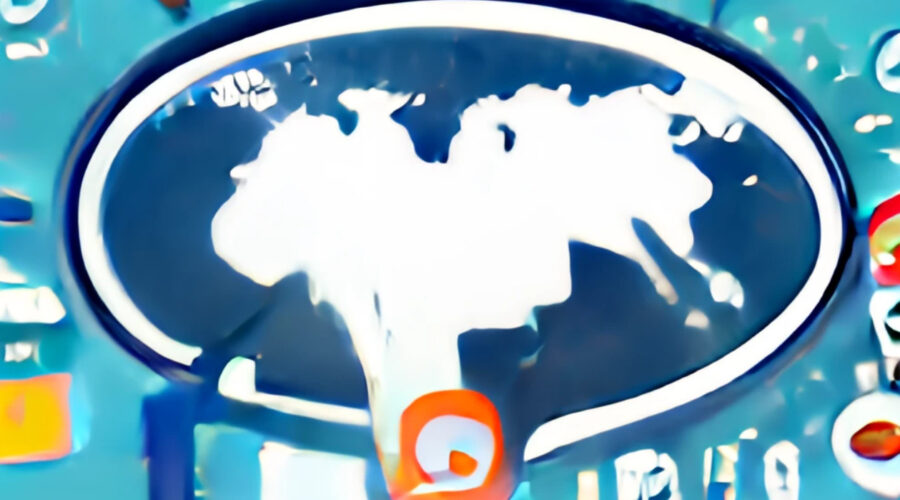 Web3 Social Media is coming in 2023 and the years ahead. Let’s take a look at how the whole thing might work on the blockchain.

For years, possibilities for social media platforms built on the blockchain have been brewing, but with minimal success so far. Recently, however, as crypto has become more popular an opportunity is rising for decentralized networks to flourish.

To make censorship difficult, speed up content moderation, and diminish the control of big social media businesses to control and observe what people discuss online, these networks were created.

Established in 2016, Mastodon is a popular open-source network that has been labeled as “federated”. This could be seen as intersecting with the idea of Web3.

Launched in 2020, Nostr is a decentralized protocol that allows its users to possess their identities and authenticate their posts by employing public key-private key cryptography to sign them digitally. These posts are spread across a network of integrated servers.

As early exploration has proven blockchains to be too sluggish for social networking, the protocol does not utilize them yet structural parallels can be seen. In addition, with its open-source ideology, Nostr has been able to create an initial niche among the crypto population.

As the users of Nostr possess control over their own identities, no authority can revoke their access to the protocol. In addition, because it is based

Recently, Jack Dorsey, a strong supporter of Nostr, left Twitter to focus on his vision. Before he left, he created the Bluesky non-profit initiative at Twitter to create a decentralized social media protocol.

Last month, Dorsey gave away around 14 Bitcoin – worth nearly a quarter million dollars – to advance its growth, and posted evidence of him using the app Damus on Twitter, developed using Nostr. 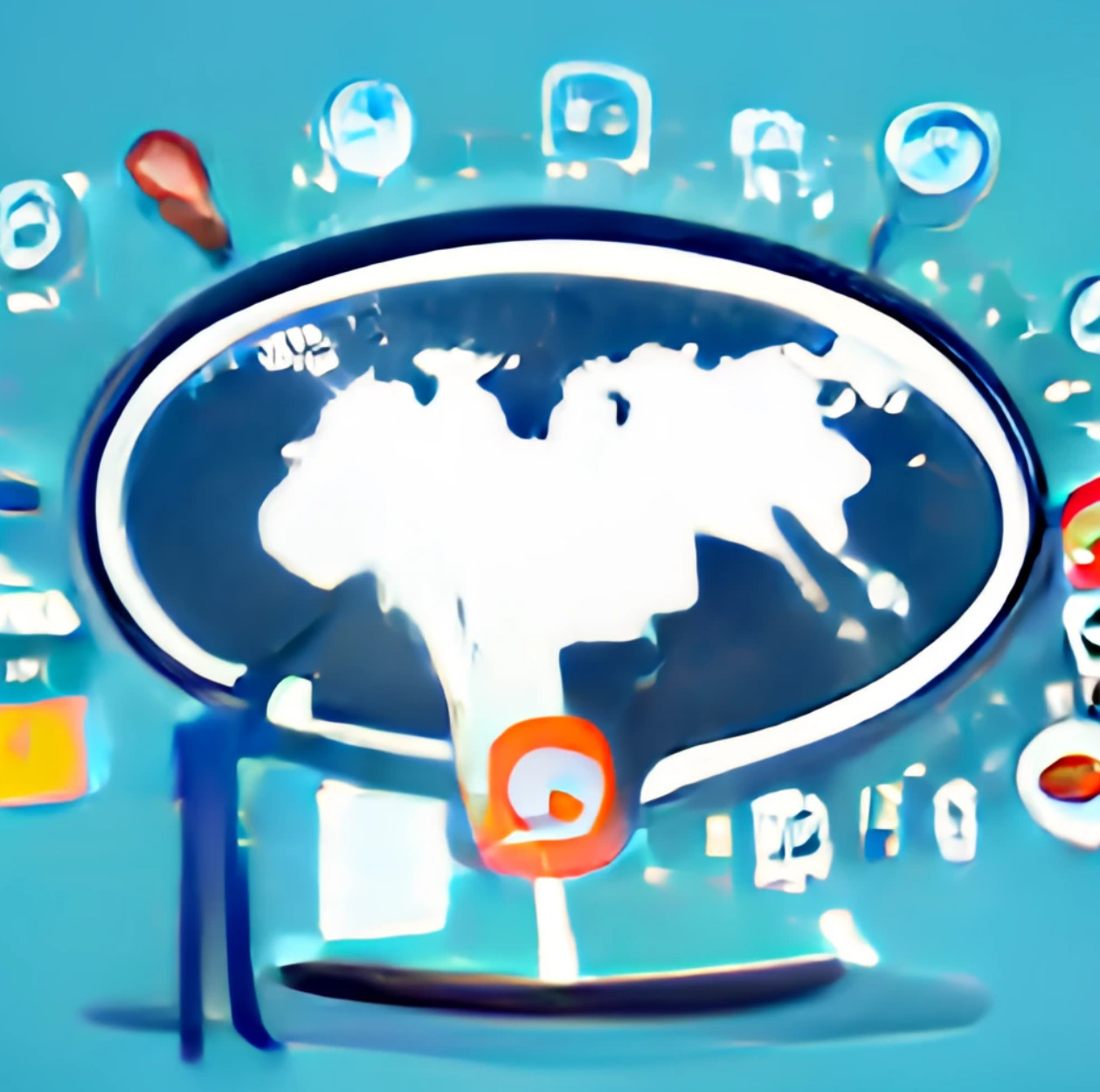 Despite their influential supporters, Web3 social projects such as Farcaster and Lens are not likely to overtake large platforms like Twitter or Facebook soon. For instance, Mastodon reports 2.5 million users while Nostr has only 220,000 unique user identities.

Though the goal is not to replace it yet, Nostr itself isn’t an immediate rival to Twitter as it is a protocol rather than a platform, according to Koty Auditore—the mysterious supporter of the project who encouraged Dorsey on Twitter to financially help out.

Additionally, numerous projects experience usability impediments that could delay massive adoption. As opposed to being given easy-to-recall usernames, Nostr users post lengthy, unwieldy public keys to set up their identities.

Chris Messina, a technologist involved in the Open Web Foundation, described Mastodon as “ready for public consumption” and Nostr as an “experiment”.

With the growth of Web3 social projects and conversations being held on various apps and protocols, there may be political repercussions.

Believers in the decentralization of social media platforms worry that the fragmentation of these sites may further aggravate current issues of polarization and misunderstanding among people.

They believe designers should make interoperability a priority to prevent balkanization — proposing common technical standards that can allow for the quick flow of data between networks, even those such as Twitter which are currently dominant.

On the other hand, Web3 social media platforms concentrate on tri-party communication and decentralized web technology aiming to give more autonomy and security to the user.

Web3 strives to create a secure, private, and transparent space where users can freely communicate with each other and share ideas and information.

While people still use the traditional forms of social, Web3 social media is becoming more popular for its advantages and features that are not present in Web2.

Web3 is the next step in the internet’s evolution, with the potential to revolutionize industries such as DeFi, GameFi, art, real estate, and fashion. Web3 social media in 2023 will largely be shaped by blockchain apps and platforms.