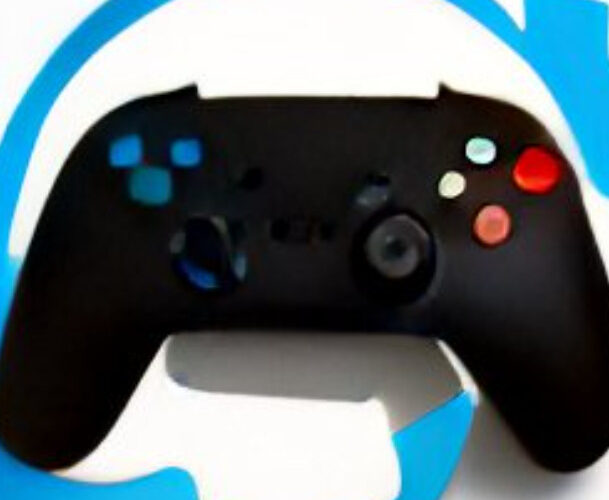 Game developers have partnered with crypto wallet developers to launch a web browser extension that allows gamers to play games without downloading any software.

This month’s arrangement between MetaMask and Game 7, a blockchain-powered game development platform, aims to encourage developers who use the MetaMask wallet to develop crypto-native titles for the platform.

HyperPlay games will allow players to use Ethereum wallet addresses for in-app purchases, allowing them to quickly transfer items from one title to another.

“Players can take assets between game sessions, use them in decentralized finance (DeFi), and track their friends’ wallet addresses.” Developers will also be helped by the latest version of the Ethereum client, which was released today. 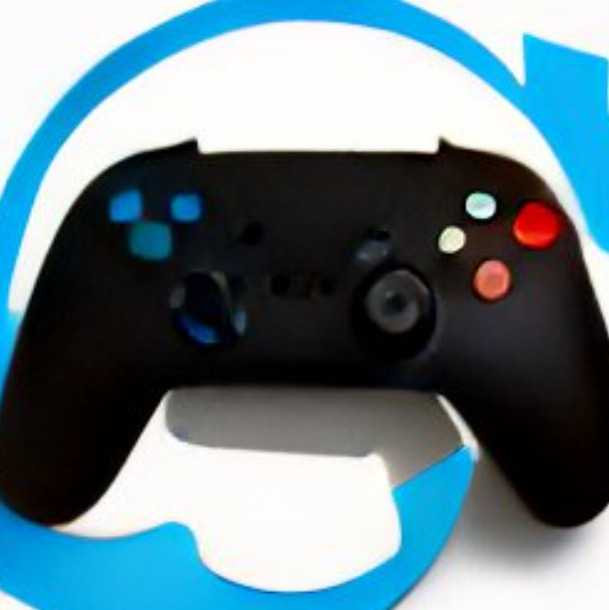 HyperPlay is an open-source project, meaning that the copyright holders permit anyone to copy, modify and redistribute the software. They also provide basic APIs for requesting transactions and signatures to make truly permissionless games possible.

As blockchain games continue to gain traction, they’re attracting significant investment. And while the Metaverse is not filled with gamers yet, usage is climbing day by day.

Gaming is one of the most common uses for Ethereum wallets today, and it’s been that way since 2020. With the pandemic, MetaMask has seen an increase in play-to-earn games, especially in Asia Pacific.

There were two main reasons why people hesitated to get involved with crypto gaming: they feared scams and the high costs associated with Web3 gaming.