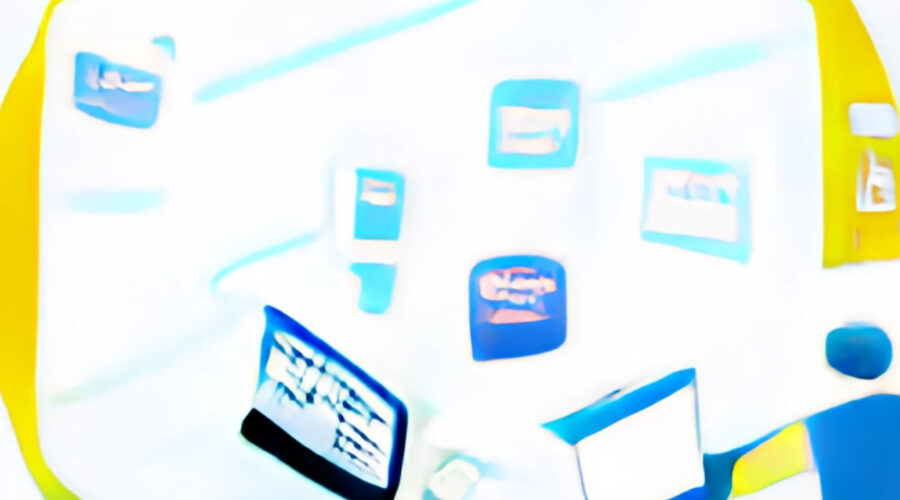 Crypto, blockchain, Web3 – they are not dead but thriving. Here are the top 5 Web3 startups to watch out for with big moves in 2023.

The newest incarnation of the Internet, known as Web 3.0, allows for a decentralized, open, and free trade of digital content. This has driven many startup companies to embrace the current trend to incorporate cryptocurrencies into the mainstream in recent years.

Consequently, Web3 has become a hot topic among entrepreneurs and investors alike, introducing cutting-edge technology such as cryptocurrency, blockchain, NFTs, and the metaverse.

Here are some of the top startup protocols and products tackling 2023 with Web3 solutions.

Polygon is a scaling platform built on Ethereum that enables developers to create secure and cost-effective DApps. Polygon uses a specialized proof-of-stake consortium blockchain for uniformity across each block.

It is anticipated that 2023 will be a year of transformation due to a variety of Web3 Startups.

Filecoin is an electronic currency and data storage network that uses the same technology as Bitcoin.

The world runs on data. How it is kept affects the information that we can access and the potency of that data. Filecoin is a groundbreaking way to store and get data. It provides comparable storage capacities to services such as Amazon Web Services or Microsoft Azure, but being decentralized and dispersed using blockchain technology makes certain that data is immutable, shielded, and obtainable.

Pocket Network enables data to be shared and organized cost-effectively through the use of decentralized infrastructure.

With more activity on major blockchain networks, the number of full nodes inevitably decreases and centralization can start to occur. Pocket is a relay network that works to ensure the decentralization of Web3 protocols by sustaining strong levels of distribution.

With Evmos, Ethereum-based apps and assets can be accessed on the interoperable Cosmos networks.

Released in April, Evmos seeks to be recognized as a top-tier blockchain built on Cosmos which can work with Ethereum via the Ethereum Virtual Machine (EVM). EVM’s use by Ethereum developers is expected to draw them in and make Evmos even more attractive. Recently, EVM has been the most popular choice for creating smart contracts.

Web3 has Cybersecurity tools, one of which is Wallet Guard. It utilizes a range of detection algorithms to prevent the most common web3 phishing attacks. Wallet Guard gives you a secure dashboard to navigate web3, with features like Human Readable Transactions and DNS Checking to name just a few.

With the constant and growing threat of phishing and cybersecurity – Web3 needs products like this to secure the ecosystem.

Company executives from all sectors are speculating how Web3 startups can shape their daily operations and what new chances they might bring. Numerous augmented reality features have attracted massive investments over the past year in top Web3 startups.

To be ahead of the game in 2023, keep an eye on some of the most successful Web3 startups that benefit from machine learning and AI to infrastructure and security. Web3 is becoming ever more widely accepted amongst the general public.