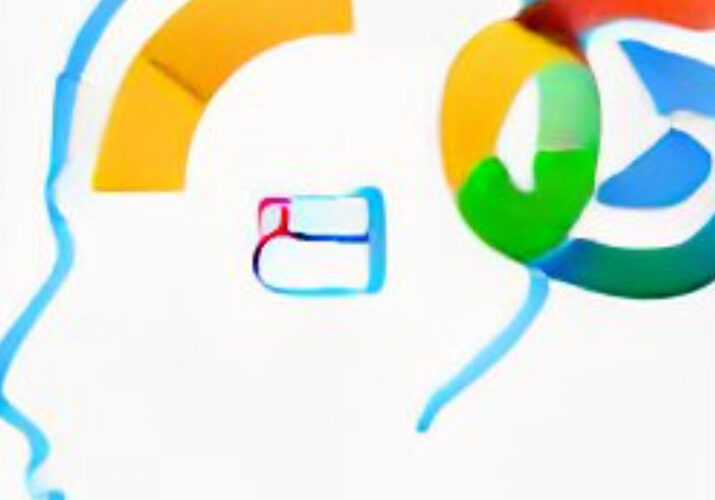 AI has enormous promise for improving and enriching our lives. However, serious concerns exist about its use, intrusion, and abuse. The Google AI arm revealed a variety of artificial intelligence projects it was working on, including one focused on preventing blindness.

At its annual developer conference, Google unveiled 12 new AI project categories, some of which could lead to improved healthcare, others that could be used for creative purposes, and others that might be fun to play with.

What The Google AI Categories Are:

Google’s new wildfire tracking feature is now available in the United States, Canada, Mexico, and some parts of Australia.

A system that sends 115 million flood warnings to 23 million people in 15 African nations, plus Brazil, Colombia, and Sri Lanka, has now been expanded to include 18 additional countries.

Using an Android app and a handheld ultrasound monitor, nurses and doctors in the United States and Zambia are trying out a new technology that helps them determine if a baby is developing typically. 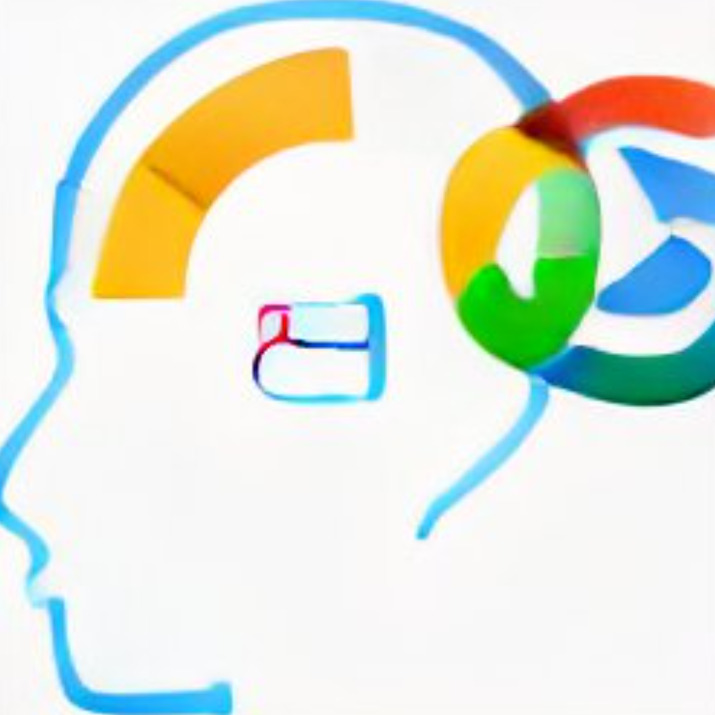 Google’s automated retinal disease assessment (ARDa) uses artificial intelligence (AI) to screen for diabetic retinopathy. It has already helped more than 150,000 people get an early diagnosis of the condition and prevent vision loss.

Google is working on a “1,000 Language Project,” which aims to create an artificial intelligence (AI) system capable of understanding speech from any of the world’s 1,100 most commonly used.

A robot named “Cogito” has been trained to write its software without human intervention.

When asked why the robot picked the M&M’s correctly, Andy Zeng explained that it had learned from previous experiences. He then showed a video demonstrating how the robot could learn by watching people interact with the system.

WordCraft: Several professional writers are experimenting with the Google AI Fiction-writing tool. It’s not ready for prime-primetime yet, but you can check out their stories here.

The big question now is whether fears about AI’s dark side – from privacy violations and spreading misinformation to losing control over consumer information – will prompt the White House to issue an official bill of rights for artificial intelligence.

Yes, but: There were several warnings from Google execs at today’s event. Artificial intelligence (AI) has enormous potential for good, but we must be careful not to let it go too far.

But because it significantly impacts people, the risks involved can also be very high. And if we don’t manage them correctly, they could be very damaging.

Recently, researchers from the Georgetown Center for Security and Emerging Technologies looked into how automated bots could be used to accelerate misinformation campaigns.

As Axios has written, society is just starting to wrestle with the legal and ethical issues raised by artificial intelligence (AI) ‘s new capacity to create texts and images.

There are still plenty of fun things to do: This summer; Google researchers released ImageNet and Parti — two artificial intelligence models that can generate realistic photos from text prompts (such as “A puppy in a nesting box emerging from a crackled shell”)

You can use images and video clips to create short videos from phrases like “a gi­rafrau under a mwahhaha” it is an AI system that generates video content by reading through user-inputted sentences.

AI Test Kitchen is an application that uses text-to-image technology to create images from words. You can use the app to play City Dreamer and Wobble.

Despite recent financial headwinds, Artificial Intelligence (AI) is steamrolling forward. With companies like Google poised to set the standards for AI, there’s no doubt that AI has arrived.