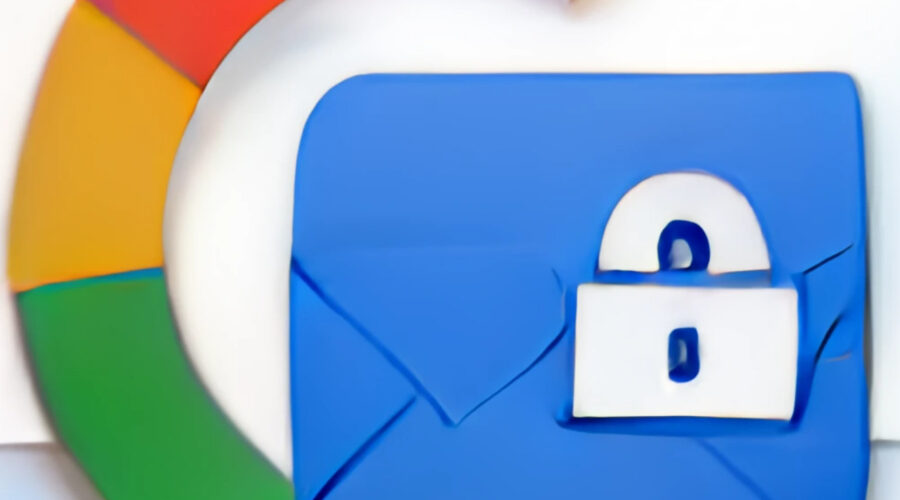 Explore new features for the Gmail encrypted email attachment settings. In addition, Google has announced additional security will soon be in accounts.

Google Workspace has recently implemented a security update to Gmail that includes end-to-end encryption. This added layer of protection gives customers control over encryption keys and identity services that grant access to those keys when sending emails and attachments over the web.

This new update is still in the beta stages. Still, customers with Enterprise Plus, Education Standard, and Education Plus accounts for Gmail Workspace can apply to test out the program through Google’s support center.

After the encryption update is finalized, Gmail Workspace customers will have their sensitive information protected since Google’s servers cannot decrypt it.

Google Workspace is enhancing security, data privacy, and trust as hybrid working becomes more common among employees. These are essential aspects for allowing collaboration from any location and at any time.

Today’s announcement lays out several measures that Google is putting in place to reinforce these fundamentals.

In 2004, Google initiated Gmail to suppress spam, and some years later, it developed Safe Browsing, which now defends users across 4 billion devices daily.

Finally, at the start of this year, as the world of work changed even further, we unveiled BeyondCorp Enterprise as a zero-trust solution that offers boundaryless access to apps and services for assorted workers from anywhere.

We also continue to discover new ways of enhancing encryption to keep our customers and users safe while maintaining their data security—whether through pioneering encryption in transit for email and browsing, activating HTTPS by default in Chrome, or flagging sites lacking encryption.

The support center states that the application window will remain open until January 20, 2023. Once users can access the feature, they can enable additional encryption by selecting the padlock button while crafting their email. However, remember that certain features will be disabled when powered on, such as emojis, signatures, and Smart Compose.

Last year, Google added client-side encryption to its enterprise offerings, enabling businesses to secure spreadsheets and documents in Google Drive. This encryption is available for apps like Google Docs, Sheets, Slides, and Meet. Additionally, the Google Calendar app has a beta version of this feature.

Google recently announced that they are using the newest encryption standards to keep data secure while in transit and at rest between their facilities. Additionally, this improved client-side encryption.