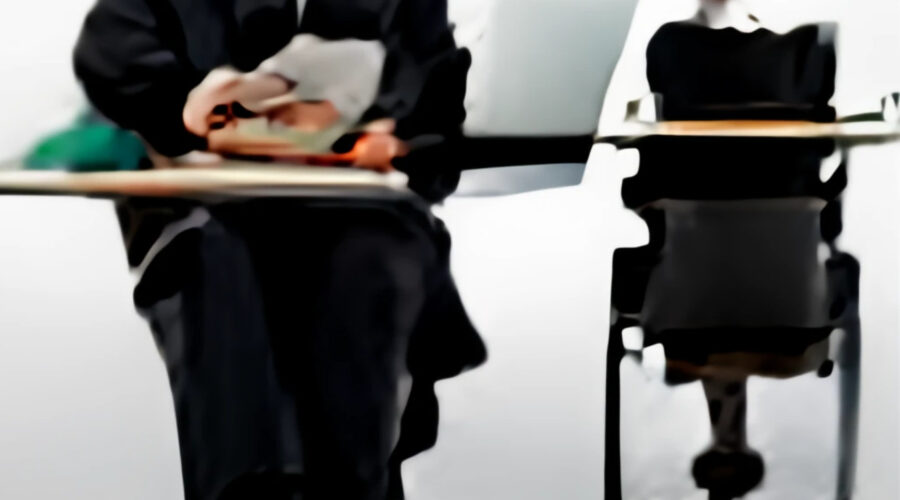 2022 layoffs in tech (and some other industries) have begun with the bubble bursting in the economy. Will the recession be short, though?

After laying off more than 1,100 people, Stripe’s founders took responsibility for their company’s failure. They wrote: “We were much too optimistic.”

After Elon Musk, the new owner of Twitter, cut its staff by two-thirds, Jack Dorsey, one of the founders and former CEO, blamed himself for growing Twitter too fast. “I did grow the business too quickly,” he tweeted.

As tech execs concede that they’ve been hiring too many employees, they blame a worsening economic climate for their mistakes.

But at least some of the increase in job cuts was because the tech industry had been enjoying record profit margins and a sense that the economic downturn would be short-lived. So when the economy turned south and unemployment spiked, these firms were unprepared for the coming wave of layoff announcements. 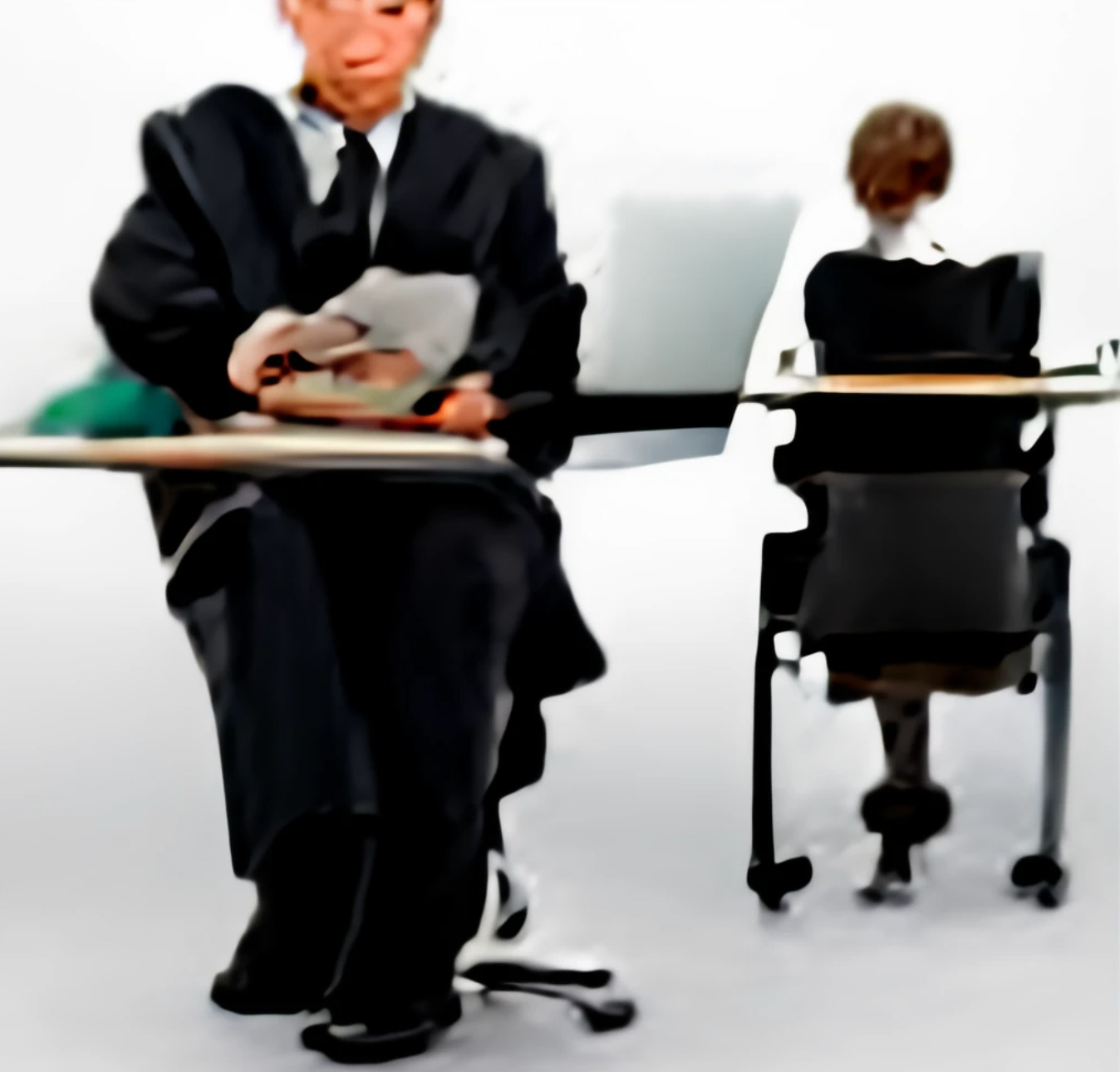 Tech firms’ hiring practices have come under scrutiny after reports about widespread sexual harassment within the workplace. But the issue goes beyond gender; workers feel pressured to push back against discrimination and abuse because of fears about losing out on opportunities. “It’s not uncommon to hear people talk about how much they love working at a company,” said Jennifer Berdahl, who worked in recruiting at Facebook before leaving last year. “And then I’d ask them why they left.”

When times are flush, you may see too many people hired for positions. However, if you look closely, you’ll notice that most of them were unnecessary.

According to Layoffs.fyi, more than 100,000 technology workers have been laid off this year. The cuts range from large public companies like Meta, SalesForce, Booking.com, and Lyft to smaller privately owned startups like the GoPuff delivery service and the chime and brex financial services.

A significant restructuring at Facebook has resulted in the layoff of thousands of employees or approximately 13 percent of the workforce.

Amid inflation and increasing interest rate pressures, some of the world’s largest technology firms are signaling that they could face more challenging times ahead. As a result, some have already started cutting back hiring and job losses.

Many jobs lost so far have been in tech’s most experimental areas. For example, a space company called Astra Space Corporation recently laid off 16 percent of its workforce. Also, in the crypto industry, where there was a massive selloff earlier this month, high-value companies like Crypto.com, Blockchain, Open Sea, and Dapper Labs have had to lay off hundreds of employees.

Industry experts say that many tech leaders were too slow to respond to early signs of an economic downturn that emerged this year after they’d spent years ramping up their workforce.

They’ve been charging ahead with their unrealistic business plan without considering the realities of running a company.

Many people think this downturn will be long-lasting because of the macroeconomic forces that caused it. For the past ten years, low-interest rate policies encouraged investors to put their money into risky investments that promised high returns. As a result, investors were willing to value fast growth over profit and reward corporations for taking big gambles.

Over the past few years, tech startups have poured money into expanding their businesses through sales and market­ing efforts, hiring new employees, buying out smaller competitors, and experimenting with new products and services. The extra funds have allowed these firms to grow at an unprecedented rate.

For those who are just starting in the workforce, it can be very challenging to find employment. To get ahead, one must learn how to present themselves effectively during an interview.

A lot of individuals go into interviews without any preparation whatsoever. As a result, they may not know what questions they should ask or how to answer them appropriately. However, if you’re able to prepare before heading into an interview, you’ll be much better prepared to handle whatever comes your way.

Others Think 2022 Layoffs In Tech Will Be Short-Lived

A venture capital fund has launched an initiative to give $100,000 to 20 startup companies within 24 hours. Hundreds of applicants have already signed up. As layoffs continue, CEOs may announce them via letters to employees’ email accounts.

These letters have assumed a familiar format. First, the managers explained the grim economic situation, citing inflation, ‘energy shocks,’ interest rates, ‘one of the most challenging property markets in forty years’ or ‘probable recessions.’ Then, they took the blame for growing too quickly. Next, they offered assistance to those affected – severance, visa aid, healthcare, and career advice. Finally, they expressed sorrow and thanked everyone.

Should the economy stabilize sooner rather than later, the 2022 layoffs may be short-lived.