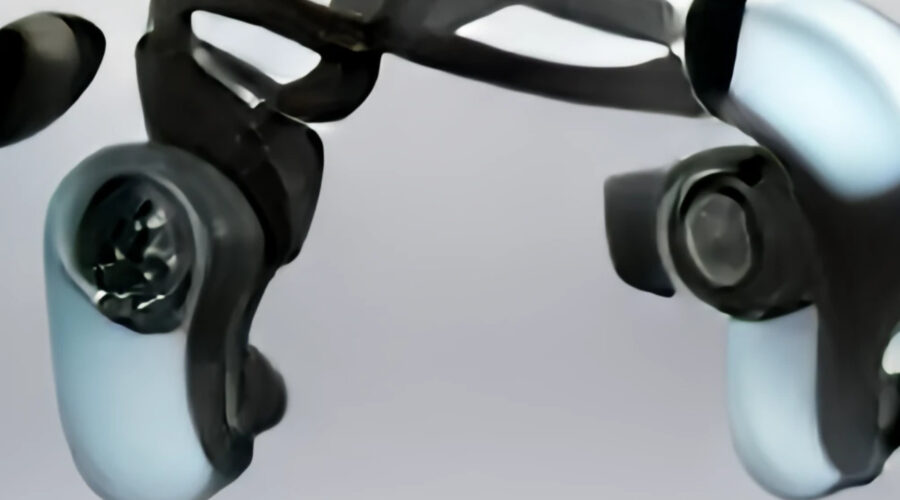 Sony’s VR Motion Mocopi Is new and is already Metaverse compatible at launch, as the latest Virtual Reality device tracks your every movement.

Sony has announced its new Mocopi device, which tracks your movements and allows you to interact with others through a headset. You can use it for creating avatars in applications like VRChat.

Motion capture has traditionally required expensive equipment and trained operators. However, by combining their proprietary algorithm and a smartphone, Mocopi enables virtual actors to perform in real-life situations without limitations.

On December 15th, Sony will release an SDK allowing developers to link their apps with the company’s PlayStation VR headset. This SDK expands the use of sensor technology for applications ranging from the Metaverse to health care.

You can use the sensor on your phone to track your dance steps and create an animated character that mimics your moves. However, the videos below show that the tracking isn’t perfect, so don’t expect too much from these apps.

It’s an ambitious project aimed at people interested in Metaverse, animators, and filmmakers. Sony says you can use existing avatar models and record video using their own devices, assuming they’re running iOS 15.7.2 or Android 11. 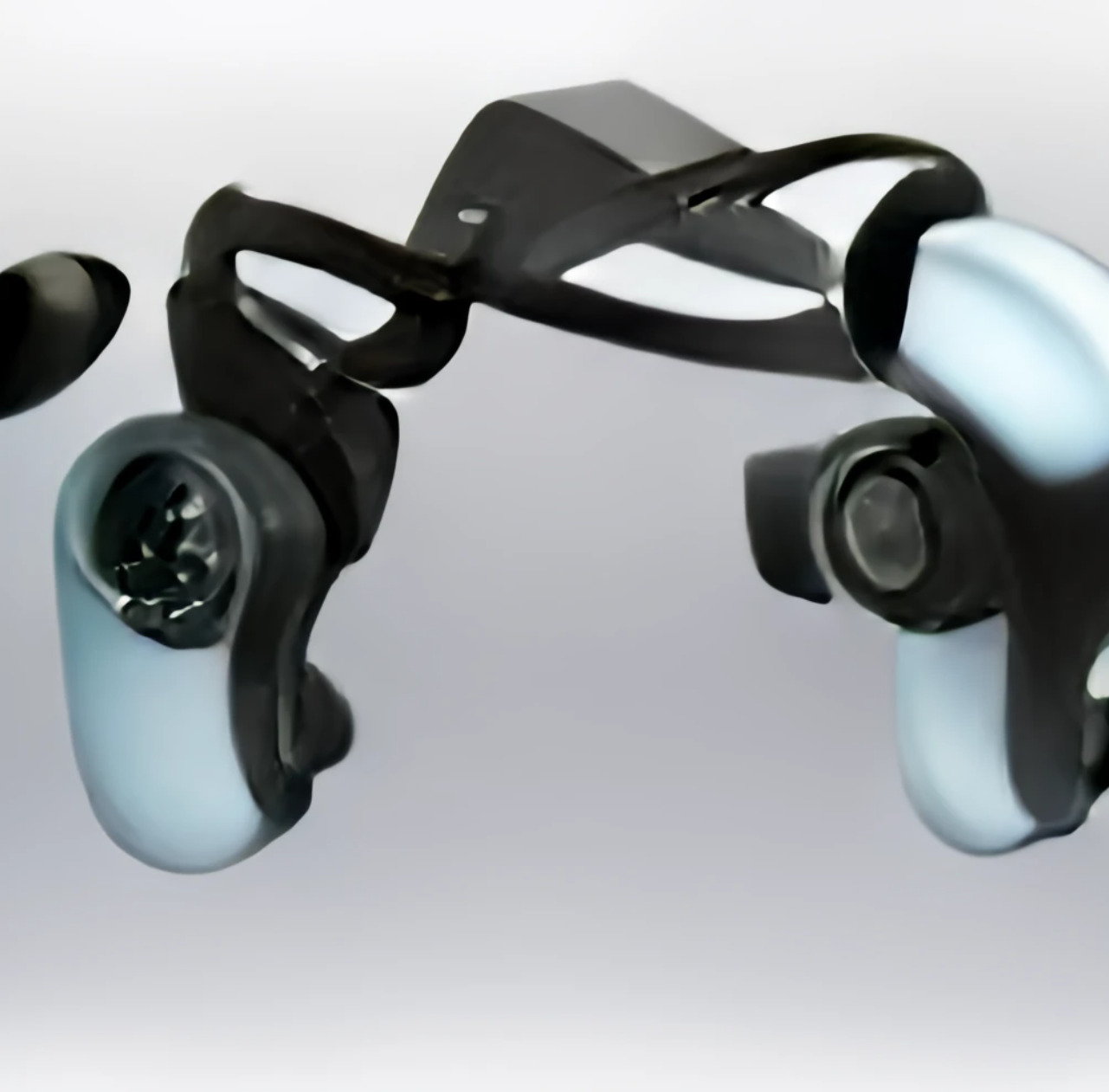 Next month, Sony plans to introduce a new and relatively inexpensive camera that tracks your movements and captures them for use in VR games.

There are cheaper alternatives, like software-based motion track­ers, but they often lack accuracy. However, there are some excellent options available at a reasonable cost. For example, the HTC Vive offers full full-body head and hand-tracked experiences for $800.

But even then, the price adds up quickly. Other solutions include multi-limbed track­ing devices for under $200, but these tend to be crowd-funded products, so quality control may not always be top-notch.

Sony’s VR Motion Mocopi comes from a brand with as recognizable a name as it gets; it delivers six lightweight wireless tracking devices (similar to Apple’s s Air Tags) worn on the ankles, wrists, lower back, & the top of the heads. The whole package costs $359.

Expensive but far cheaper than a studio or an HTC Vive. Although the trackers are held in place with Velcros (and a clip for one of the lower back trackers to attach to your jeans), the Mocopi setup looks unobtrusive primarily.

All motion capturing is done via a mobile application running on a phone, compatible with the Metaverse and Sony’s VR Motion.