On Monday, OpenAI announced a new model in their GPT-3 series of artificial intelligence (AI)-powered large-scale natural-sounding generation systems. Within hours, they found that it could also write poems, rhymes, and song lyrics.

The San Fransisco-based company has released an interactive demo of a new chatbot named ChatGPT. A chatbot spun off from GPT-3, ChatGPT answers questions through back-and-forth conversation. It can even respond to follow-up questions, admit mistakes, and reject inappropriate requests.

The PlayGround Says It All 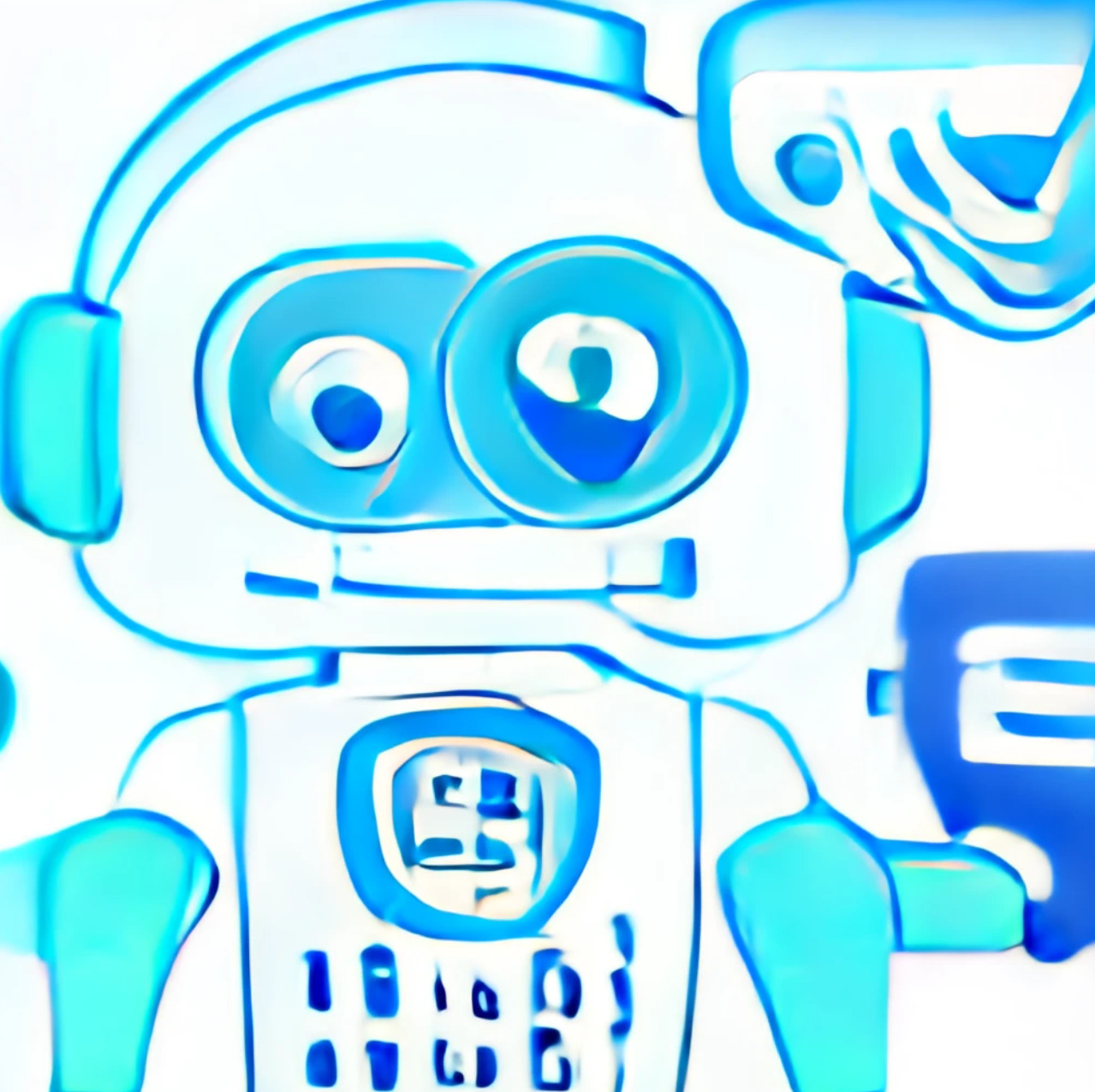 On the playground, people can type instructions such as “I want to create a short story about love” or “I want to come up with rhymes for making coffee.” Then they can see GPT-3 generate its results right below the prompt.

GPT-3 generates a poem about love having drawn from information GPT-3 has already learned about the site. In addition, GPT-3 generates rhyming poetry about making tea, combining tea-making instruction into rhyming verse.

And using statistics to learn which words go together and which don’t. It then predicts the following word in the sentence by looking at the previous two terms.

It’s not surprising that some people think that writing poems with a computer isn’t a new thing at all. However, some people point out that GPT-3 has made significant progress by incorporating knowledge about a wide range of topics and genres into one model that can produce coherent texts.

GPT-3 still has its faults, as some have explored in depth. For example, while its factual correctness has improved over time, it can still quickly produce false information, restricting its applications. And GPT-3s short-term memory is generally limited to what you’ve recently provided within a prompt. However, when it comes to purely imaginative fiction writing, GPT-3 hits the nail squarely on the head.

OpenAI trained a new type of AI bot called ChatGPT. It has a conversation format that allows it to interact conversationally. The ability to respond to follow-up questions, accept incorrect premises and reject improper requests are unique to ChatGPT. ChatGPT is related to another AI bot they call InstructGPT. InstructGPT follows instructions given by humans and provides a detailed response.