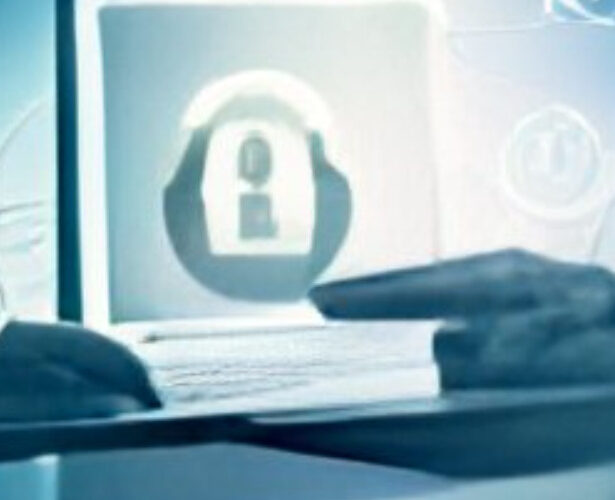 Self launches Web3 fraud prevention with a wide variety of benefits for users, including digital identities and secure communication.

Blockchain technology enables us to solve the issue of online identity theft and fraudulent activity. With the Self network, they provide a wide variety of benefits for our users, including digital identities, data sovereignty, and secure communication. In addition, they offer a broad spectrum of developer tools that allow third parties to integrate Self into their existing applications and processes quickly.

Globally, identity theft is a $5.2 trillion problem that affects all aspects of our lives. Self brings a long overdue solution to the problem, leveraging Web 3 to create a platform that will reshape the future of trust.

Self’s underlying technology and architecture allow for products that prevent fraudulent activity by communicating, authenticating, and verifying user identities. These capabilities open up new opportunities for how people interact with their devices.

Fundamentally, they are bringing together people and tech in ways never seen before to tackle identity theft in an entirely new and innovative manner and facilitate the development of a platform that forever changes the future of travel. 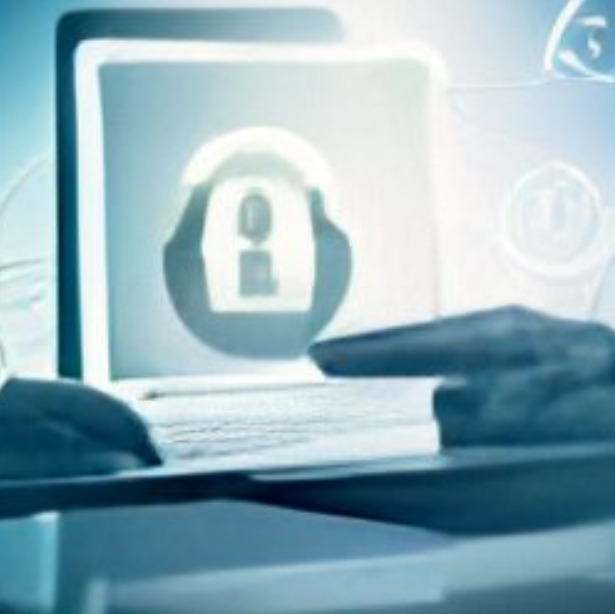 Biometrics: An identification method that uses biological characteristics (such as fingerprints) rather than personal identifiers (like names). It is used to identify individuals instead of relying on passwords or PINs.

Fact verification; allows users to store secure information about themselves on their own devices, including passports and travel documents. This enables user identity checks to be linked to biometric identification, ensuring their authenticity and persistence.

Businesses are built to verify that customers are who they claim to be, but the opposite isn’t always true. When people interact with companies online, they expect them to be able to authenticate themselves.

ID-Anchor­ed Encrypted Communica­tions (IDEC); calling and message­ing can be performed directly in the Self app using its secu­rity features to pre­vent fraud and allow cus­tomer ser­vice team members to focus on help­ing customers immedi­ately instead of spend­ing time on security checks.

Web2 has witnessed billions of individuals’ private information siphoned into massive databanks vulnerable to hacking and cybercrime. Self is employing the supercomputers in everybody’s pockets to create one million tiny databanks every person controls and links to a distributed Web3 network.

Information stored in human palms is safer than collated info in a cloud. Built-in encrypted communication and keychains of evidence permit users to securely exchange their crucial facts and communicate with the folks and firms they trust.

Founded by two experienced tech industry professionals, Self has been working on their product since 2019. You can download the app from the App Store and Google Play. It’s an interesting development, to say the least.