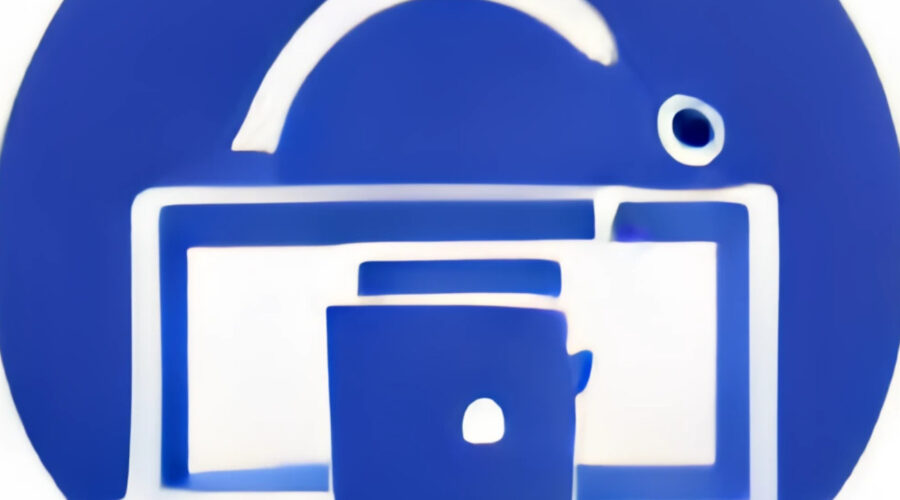 Explore the Web3 Developer salary, jobs, and roadmap how-to guide that covers the job description and course you need to become one.

The industry is still early, especially true at the beginning of 2022 when a report by Electric Capital found that most Web3 developers had only been working in the field for around a single year. Even more surprising was that fewer than one thousand full-time developers were involved in creating $100 billion worth of smart contract value.

After nearly a full calendar quarter (almost one whole calendar month) of the crypto market going down, Ethereum smart contracts continue to be deployed at an increased rate. So even though ETH has fallen by almost half during the same timeframe, the number of contracts deployed continues to grow.

To become a Web3 developer, you need to grasp the basics of web development. Beyond knowing what blockchains are and how they work, it’s essential to understand the evolution of web technologies and the fundamentals of Web 3.0.

Early on, when websites were made up of just text and images, they weren’t very interactive. With time, however, web designers began adding interactivity to their sites by building forms, menus, and buttons.

With web3 technology, we’re focusing on three main parts: Front End, Back End, and Data Ownership and the salaries around this.

Web 3 is best described as the Internet’s read/write/own phase. It focuses on owning your digital identity and managing your private key. Rather than relying on centralized databases and servers, Web 3 applications use decentralized networks to store your personal information.

In addition to being decentralized, Web 3 also stresses security. It aims to create a network where no single party owns or controls the information stored within it. This means people can access and share their personal information without fear of someone else accessing it.

Furthermore, Web 3 technologies allow people to develop apps and tools that help make the Internet safer and more trustworthy. With these features, people gain more control over how their information is handled.

As in a traditional developer role, knowing what skillsets you need to develop your project is essential. Luckily, some Web3 projects provide examples where you can learn how to code in Web2 native programming. Near protocol, for instance, has provided an interface to write JavaScript and Solidity smart contracts. Furthermore, frontend dev for Web3 also allows you to utilize other popular programming techniques like HTML and CSS.

However, not all blockchain networks have developed their programming language for developers. For example, Ethereum uses Solidity, which is a Web 3.0 language.

One of the best ways to learn how to code is through tutorials, so if you’re interested in getting started coding, I recommend checking out our tutorial section. In addition to the tutorials, we also have a forum where you can ask questions about coding and get help from fellow developers.

Another great resource is the documentation, which covers everything from installation to advanced topics such as smart contracts and security. Finally, if you’d rather watch someone else do the work, check out the video library, which includes blockchain development, cryptography, and more courses.

The second-most-popular Web3 development languages are Java and Solidity. With an agile design and high performance (and a reputation for being safe), Java is used for blockchain applications such as Polkadot and Ethereum 2.0.

In addition to these large-scale projects, Java is becoming increasingly popular amongst smaller teams who want to build decentralized apps. Last month, a study by StackOverflow revealed that Java is the third most-used coding skill among programmers.

To land a good position in Web3, you’ll need to learn about the current state of development and what developers are doing today for jobs. For example, you can read blogs and news outlets, attend meetups, participate in online forums, and join Slack groups.

By becoming part of these communities, you’ll be able to see how Web3 projects are developing and what new features they’re implementing. Then, once you’ve got an idea of where things are headed, you can start building your applications and services.