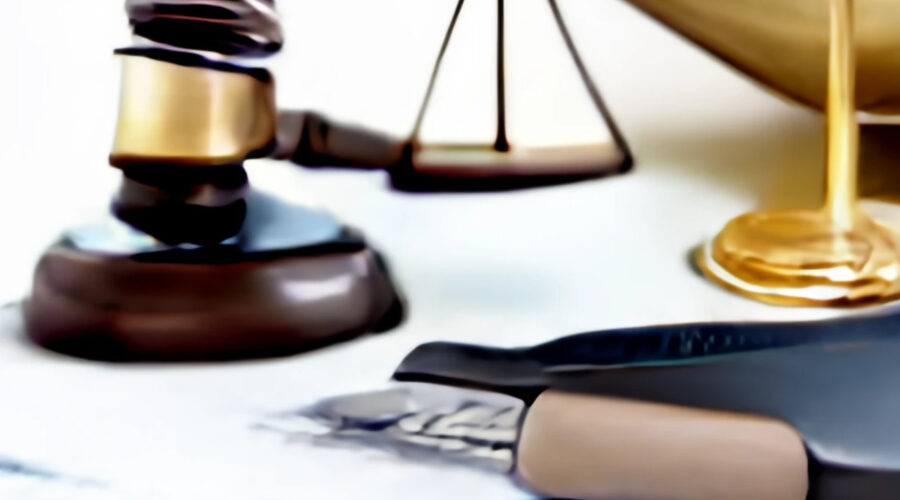 Have you been affected by the FTX, BlockFi, Celsius, or Voyager situation? Then, in a lesson on bankruptcy law, learn from Cred and Mt. Gox. Unfortunately, you’ll likely get little to nothing; it will be years in the making.

The bankruptcies of popular crypto brokerage and lending services will be a hard lesson in patience for those involved. Bankruptcy proceedings can take years and are slow-moving, just as those affected by Cred or Mt. Gox.

After the dust has settled from one of the most stunning financial implosions in recent memory, one of the biggest unknowns is how much money people who lost their funds at FTX expect to receive back.

According to most legal experts, the answer will likely be zero to very little. Before its unravelment, FTX.com advertised itself as a safe-to-learn-about place for people who want to buy and sell cryptocurrencies.

However, a liquidity crisis last month forced FTX to stop withdrawals, causing customers and investors in limbo, according to the Wall Street Journal. In addition, according to WSJ, FTX allegedly used customer funds to support its sister hedge fund’s risky trading operations without permission.

Authorities in the Bahamas, where the company is headquartered, have begun an investigation into whether the company broke any laws. As the exchange continues to collapse, it looks increasingly likely customers who invested in FTX may end up losing out.

With a traditional US banking system, the government provides deposit protection of up to $250,000. However, there is no similar guarantee for cryptocurrency deposits.

Usually, companies have several months to file for Chapter 11 protection. Then, they must explain why they seek Chapter 11 relief and what they plan to accomplish during the proceedings.

FTX, BlockFi, Celsius, and Voyager Customers, Look At Other Cases 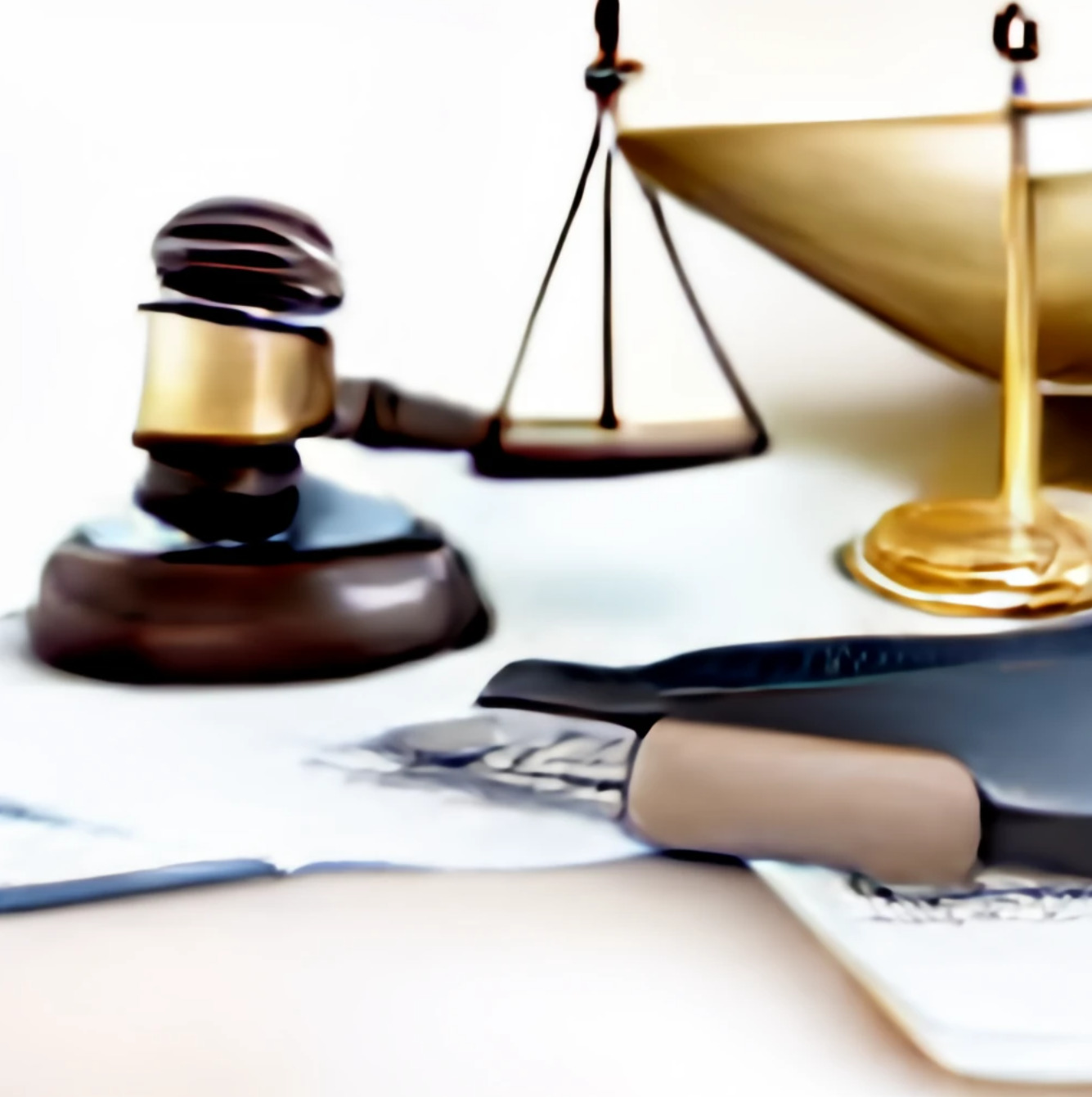 Cred and Mt. Gox are similar stories to those affected by FTX, BlockFi, Celsius, and Voyager.

Cred’s most notable product offerings were CredEarn, which allowed people to lend cryptocurrency to Cred, and MoKredit, an online lending service operated by Cred co-founders Hua and Wang. Cred would then loan these cryptocurrencies to MoKredit, which lends them out to its customers, usually borrowers who borrow small sums of money at excessively high rates of return.

After filing for Chapter 11 Bankruptcy, Cred left most of its creditors out of pocket but paid off one of its high-profile advisors and investor. But court proceedings still linger, and customers have not returned anything from their deposits.

Mt. Gox clients are now nearing what was left of their payout for the Mt. Gox Bankruptcy. Unfortunately, it took nearly eight years for answers and is still ongoing.

Mt.Gox was a company that handled most of the world’s trade in Bitcoins. Unfortunately, it went bankrupt after losing $450 million in customer funds.

In February 2014, Bitcoin exchanges Bitstamp and BTC China announced they had experienced technical difficulties processing transactions, leading to delays in withdrawals and deposits. Both companies later apologized for the incident, stating that the issues were caused by an influx of users attempting to withdraw funds at once. But Mt. Gox never recovered.

It will take a great deal of time, be patient.

If you are an FTX, BlockFi, Celsius, or Voyager customer, prepare for a long and drawn-out period that will likely take a minimum of three years and maybe even up to five years or more, depending on the complexity of all the situations involved. And that will be to find out what you could get back if anything.

It is unfortunate, but it has happened before. And this makes a case for decentralization in Web3 even more robust, as all the parties involved, both past and present, have been centralized.

The situation was terrible for crypto, but it was not crypto’s problem. Instead, it is a “bad actor” problem operating in the crypto space – from hackers to fraudsters to mismanagement – cryptocurrency is the solution to the issues it currently faces – decentralization.

Self-Replicating Robots Have Arrived At MIT
Will A Recession in 2023 Affect Web3 Builders?
Deep Thoughts: What Exactly Is The Metaverse Anyway?