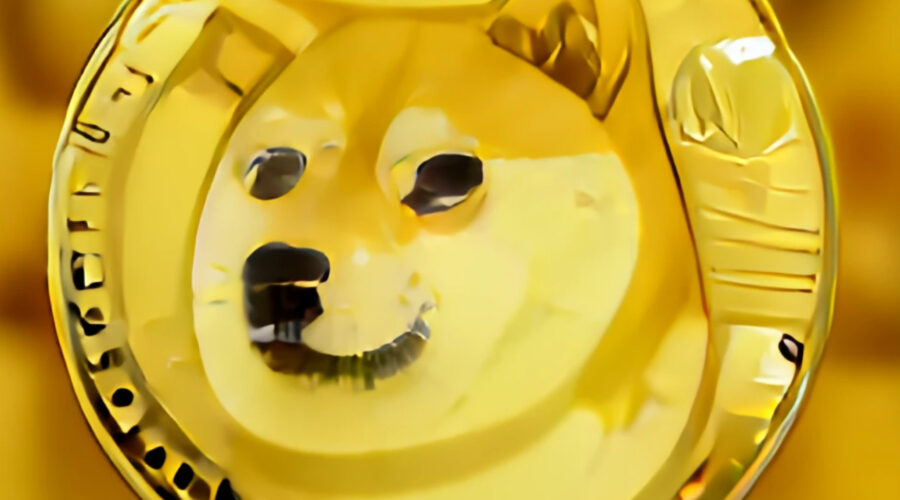 Will Elon Musk consider Dogecoin for Twitter micro-payments and bring more use cases to crypto? We take a look at why that could happen.

The rapid price increase could be due to speculation that the leading cryptocurrency might be added to potential payment systems on Twitter.

Some believe that a potential move by the new owner of Twitter to include financial services in its platform may also mean that Tesla’s preferred cryptocurrency becomes incorporated into the service.

Elon Musk recently tweeted out slides from an internal Twitter deck outlining new features for Twitter. Among them was encryption for direct messages (DMs), allowing people to send private conversations without worrying about someone else reading them. 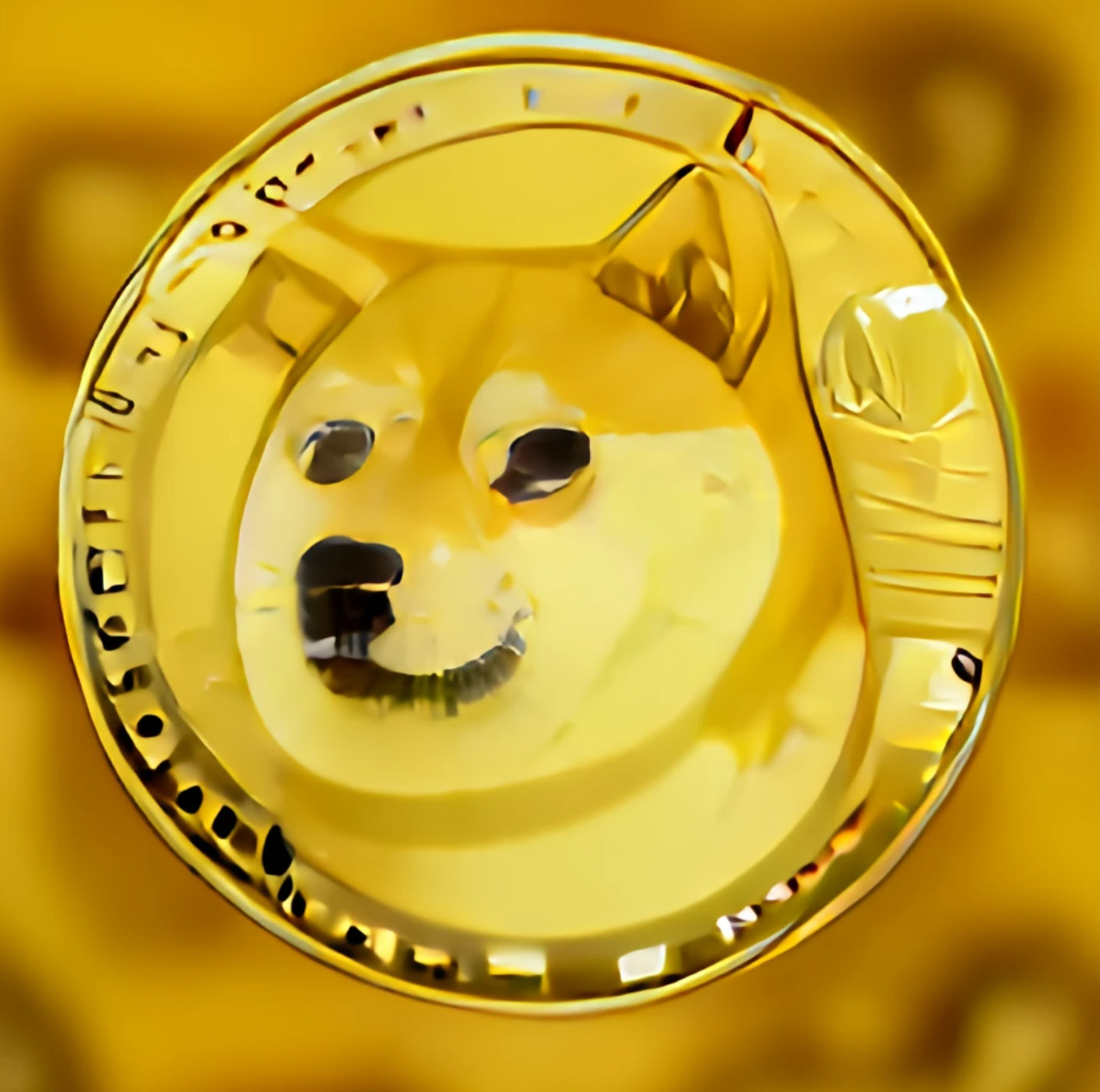 He also mentioned a plan to add longer-form tweets, which would likely require a change in how Twitter works internally. And lastly, there was a blank spot next to payments, which led some to believe that Twitter might launch its cryptocurrency.

The latest surge has pushed Dogecoin into eighth place among the world’s most valuable cryptocurrencies, with a market cap of approximately $13 billion.

Why Dogecoin For Micro-Payments?

Dogecoin was invented in 2013 by an IBM software developer named Billy Markus and an Adobe employee named Jackson Palmer. It was supposedly designed to poke fun at other cryptocurrencies, such as Bitcoin.

Over time, the ups and downs of the stock market have become strongly linked to comments made by the billionaire.

The initial bull market for the meme coin began in January 2021, after Elon Musk first made public statements about it on Twitter.

In 2020, the cryptocurrency skyrocketed 57 percent just one day after Elon Musk posted a photo of himself with a dog wearing Dogecoin’s headgear.

Historically, when Elon Musk was involved, Dogecoin was often affected by his statements.

While the cryptocurrency market remains bear territory, mainly caused by worries about the coronavirus’s impact and the uncertainty surrounding the future of cryptocurrencies during the FTX fallout, it was still stable and climbing.

Most institutional investors plan to increase their allocations to cryptocurrencies in the coming 3–5 years.

Following an increase of almost 25%, the latest rise in DOGE prices came after speculation that the cryptocurrency might be added to Twitter’s upcoming payments platform or even embedded in their ad auction services.

Amidst continuing turmoil in the cryptocurrency market, the recent price surge has been accompanied by increasing volatility. As a result, many traders are hoping for a bottom in the markets soon and moving past the FTX problems.

China Launches A National Digital Asset Market
Web3 for Singers, Actors, and More
Is the Chat GPT Website Down With Web3?