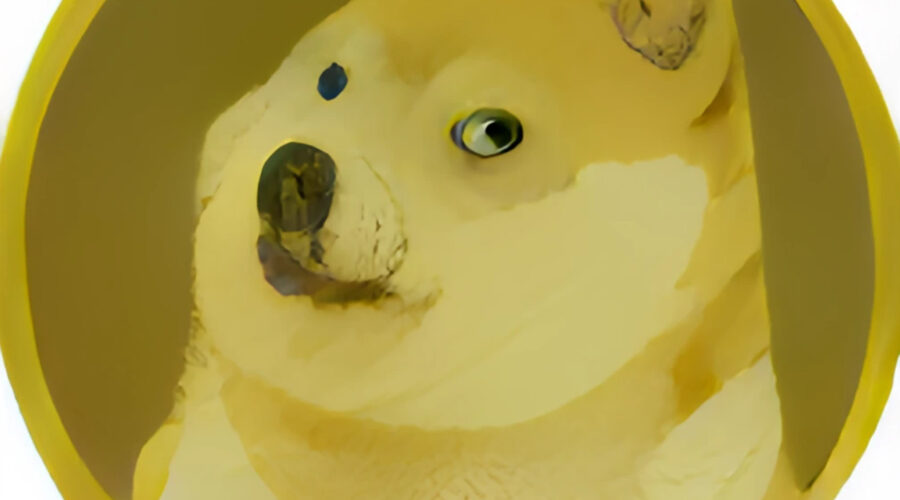 Crypto analysts are claiming Dogecoin and Shiba Inu are close to finding a bottom in price as investors take a breath in the bear market.

After the Twitter hype, Dogecoin and Shiba Inu have fallen back from their highs. These two cryptocurrencies reacted to Elon Musk buying twitter with a bull, which sparked massive buying pressure for them.

After the hype died, most investors withdrew their investments, and the market crashed. Since then, these cryptocurrencies have lost most of the gains they had made during the past week of October.

Some crypto experts believe that Dogecoin and Shiba Inu are nearing their lows after experiencing a sharp rise earlier this year. These experts claim that the recent spike was simply due to the media attention that the price received, and the cryptos are now bottoming out. 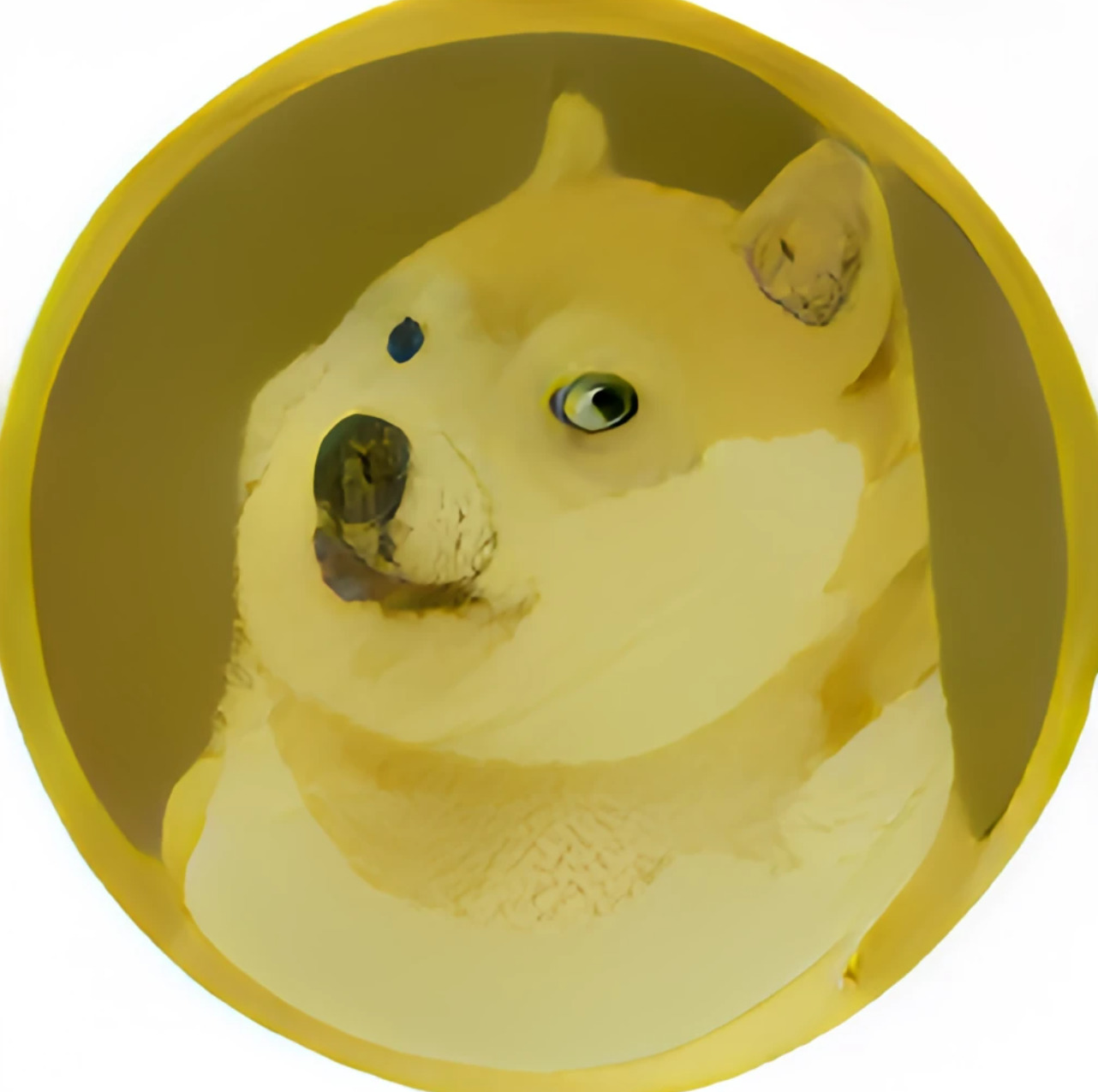 Twitter may adopt either Dogecoin or Shiba Inu with Elon at the helm. If they do, both coins could experience a massive spike in price and find their way into more Web3 use cases.

Even though Dogecoin and Shiba Inu are down, they’re not out yet. While they started as memes, they will likely continue to be some of the most potent cryptocurrencies to watch in the coming months.

If you are still holding Shiba Inu and Dogecoin, you could still have your foot in the door of not only the fun and speculation they bring but an actual use case in Web3 on Twitter should they become integrated at some point.

These two coins have shown all the indicators of a bull run before, and their continued price performance this year also offers the kind of crypto assets they are and their potential.

This means that they have the potential to offer investors more significant rewards than even the most prominent companies are currently providing. This is pretty impressive, considering they started as they have a fascinating history behind them.