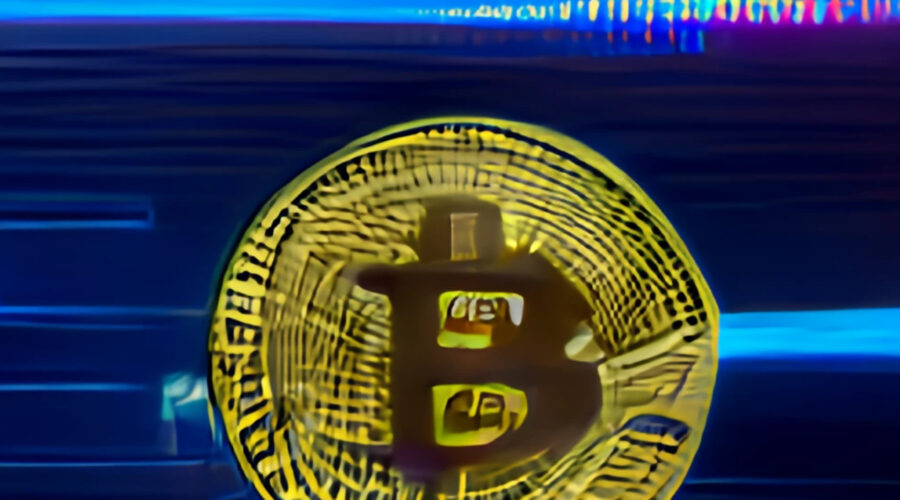 Ark Invest’s Cathie Wood has set a Bitcoin price target of $1,000,000, which will be reached by 2030 after undergoing the latest stress test from the FTX collapse.

The cryptocurrency market has been hit hard by the fallout from the FTX exchange scam. But one analyst who predicted the crash was right, and now the same analyst is predicting Bitcoin would reach $1 million over the next several years. 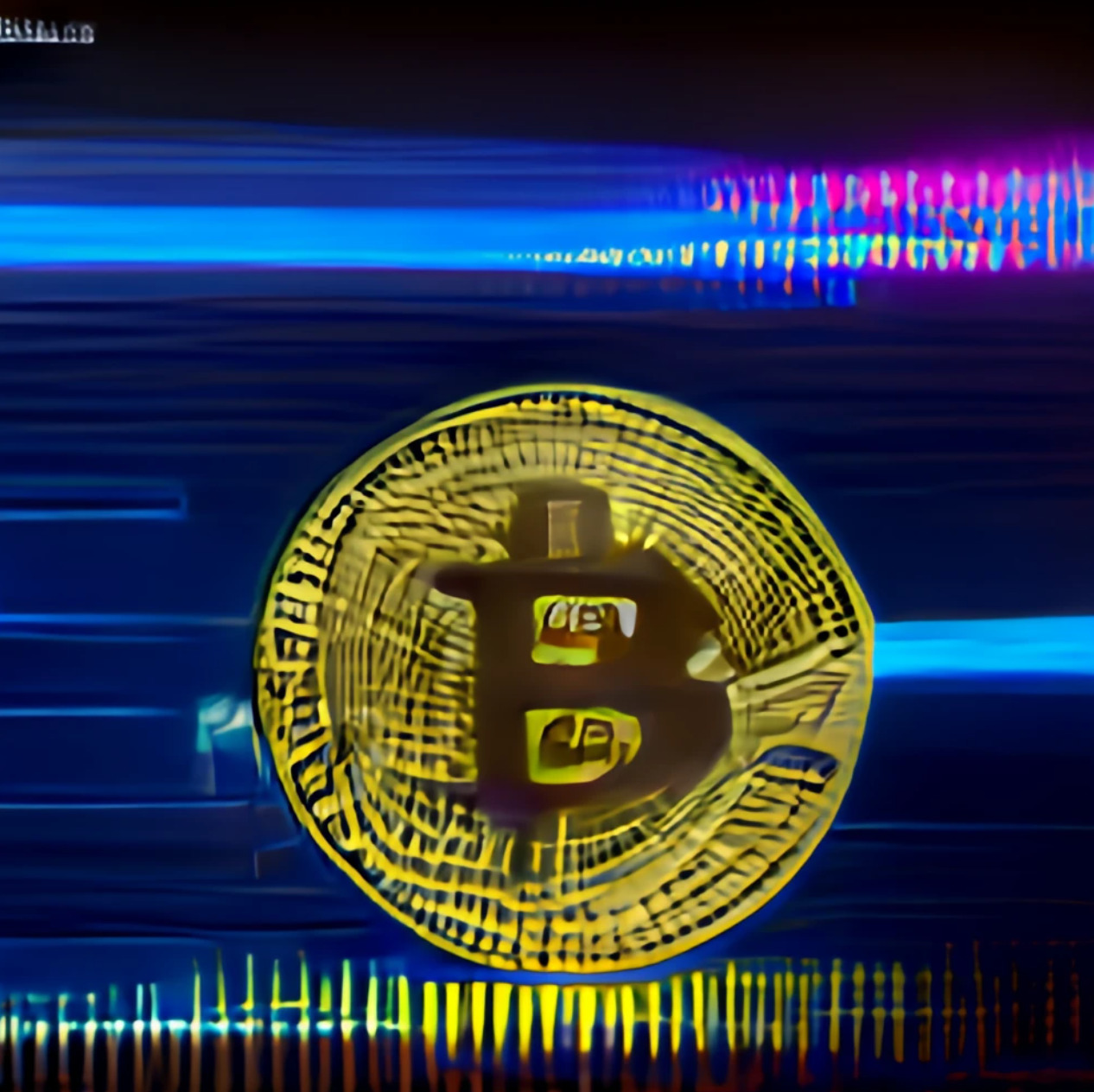 From an FTX investor perspective, Wood thinks the recent market volatility has been good for Bitcoin because it shows investors that there is demand for the asset class. She believes the recent price drop was just a correction after the massive run-up in prices earlier this year.

“My only regret is that I didn’t join sooner…” Wood stated. And she believes that the current situation makes institutions

hesitate to invest in Bitcoin for the short term. Still, eventually, they will likely be more comfortable investing in it once they understand what has happened.

“Sometimes you have to fight tests, go through a crisis, to see the real winners,” Wood remarked.

Can That Bitcoin Price Target Be Reached?

And the data backs that up, as on-chain analysis shows investors are still accumulating Bitcoin for the long term and have been able to stay calm through this whole ordeal. Not so much “other cryptos,” though they are speculative and have no cases for utility.

The Bitcoin hash-power is at an all-time high. And that is an actual indicator of the security of the blockchain. On Ethereum, we see the total amount staked at $24 billion, which is also an all-time high.

Cathie Wood’s investment management firm bought $1.5 million worth of Grayscale’s Bitcoin Trust on Monday as the cryptocurrency markets plunged to their lowest levels since late 2018.

The purchase comes as GBTC stock trades at a record 45 percent discount to its net assets, with negative sentiment spreading following the collapse of the crypto trading platform FTX.

These indicators should help cement a strong Bitcoin price target like Wood predicts and give strength to utility-driven projects like Ethereum and Pocket Network.