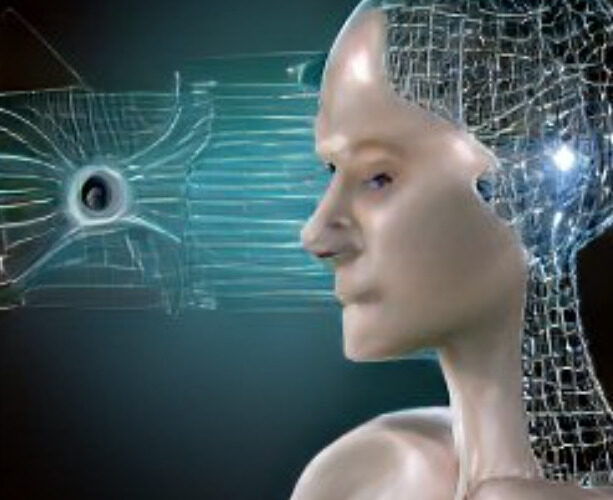 Recently, AI Beat a human scholar in a science test. So does that mean artificial intelligence is more intelligent than us mere mortals?

Professor Vikas Nandra of Rutgers University has spent nearly twenty years meticulously studying the intricacies of protein structure, the highly complex molecules found within every living organism. He is an authority on the mysterious self-assembly process, where specific molecules come together to form even more complicated compounds.

So, when researchers set out to conduct an experimental test comparing a human expert’s predictions to a machine algorithm’s predictions, Professor Nanda was the ideal subject for the test.

Can It Really, I Mean, Can AI Beat A Human?

To test whether human beings or computers could predict which proteins would be able to form stable bonds, scientists asked participants to rate the likelihood that two random amino acids would bind together. They then compared these ratings against the predictions generated by an artificial intelligence algorithm. The study found that the AI was slightly better than the average person at making accurate predictions. 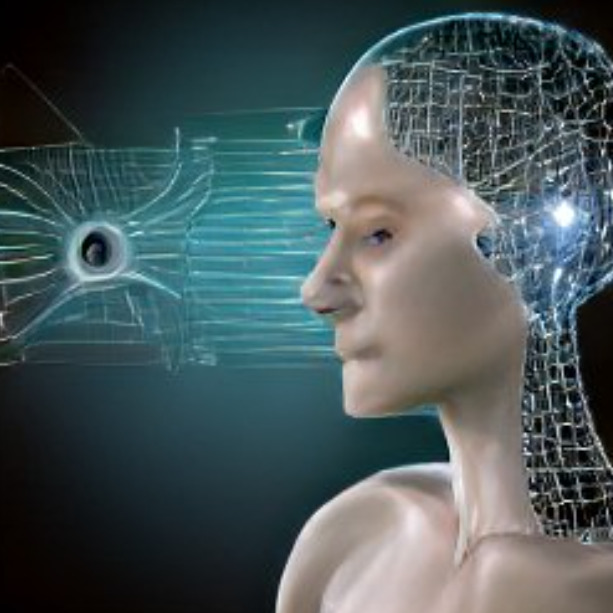 Many scientists believe understanding protein self-assembling processes could revolutionize medical and industrial applications, such as artificial human tissue for wounds or catalysts to create new chemicals.

The proteome is the complete set of all the expressed genes within an organism. A proteome can be analyzed by mass spectrometry (MS) and two-dimensional gel electrophoresis (2DGE). MS analysis involves separating peptides based on their charge, size, and chemical composition.

Peptide sequencing allows the identification of the sequence of any given peptide. In addition, both techniques can determine whether a particular gene product exists in a cell or tissue.

Prof. Nanda has been working on a synthetic peptide that can detect the deadly chemical weapon called VX. This peptide could lead to the development of better sensors and treatments for nerve agents.

It is still unclear why proteins spontaneously arrange themselves into complex shapes, but scientists believe that understanding these processes could lead to new ways to fight disease.

During the experiment, Professor Nanda and five other scientists received a list of protein sequences and had to guess whether they would self-assemble into a functional structure. First, the computer algorithm predicted the same structures, and then we checked if the results matched human predictions.

It Came Down To The Proteins

The scientists predicted 11 proteins would form a complex, but the computer program selected nine proteins.

Human experts correctly identified six of the 11 protein structures they looked at. However, a computer program picked out the remaining nine structures better.

The author explains that human participants tended to “favor” certain amino acid types over other types, leading to incorrect prediction. However, the AI algorithm correctly identified some proteins that were not obvious choices for themselves, opening the door for further research.

Professor Nanda admitted he was once skeptical of machine learning for protein folding investigations, but now he’s much more open to the method. If you want more, the study was published here in Nature.com’s scientific peer-review publication, Nature Chemistry on Nature.com.

How to Download Your Twitter Archive History
Bitcoin Price Target : $1,000,000 By 2030 - Cathie Wood
Oculus Creator Has VR Device That Kills You If You Die In Game